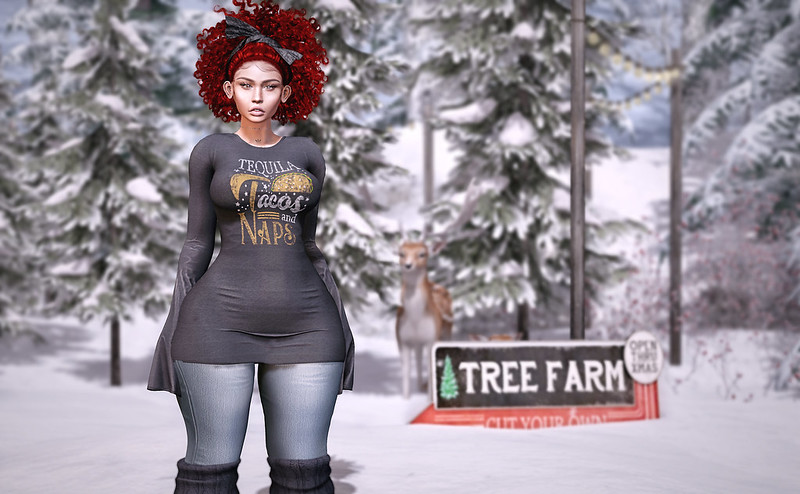 i make mistakes.  A lot.  One of which that is a common recurrence in my Second Life is terrible relationship decisions.  i didn’t really talk about my release because i was focused on other things at the time, but also because i was ashamed to admit that it didn’t work.  Because i knew i wouldn’t.  Right from the very beginning, i knew.  But i did it anyway.

So i suppose this is your lesson to learn from me.  Learn from my mistakes.  When Y/your gut tells Y/you something isn’t right and won’t work… listen to it. i’ve spent too much time broken up over this over the last few weeks since it happened, and i just… i dunno.  i almost feel like i deserve the hurt for getting involved in the first place, knowing how it would ultimately end.

i’d be hurt.  He wouldn’t care.  And He’d move on, despite professing a lack of desire to do so.

But is it really moving on if the shady way everything happened still hurts me?

Is it really moving on if i still let it affect me?

And why do i feel guilty any time i even try?

i don’t know.  But just learn from my mistakes, if Y/you can help it.  That’s why i write about them here.

i kind of wish there were a more positive topic to write about in this post, as i’m showcasing 2 new Designers that have blessed me with a partnership: Vinyl and Glam Affair, and i’m incredibly grateful for this trust in me to showcase your designs.  i promise it won’t always be alongside sad topics.  ♥