i’ve carried this song in my mind
Listen, it’s echoing in me
But i haven’t helped You to hear it…
We, we’ve only got so much time
i’m pretty sure it would kill me
If You didn’t know the pieces of me are pieces of You… 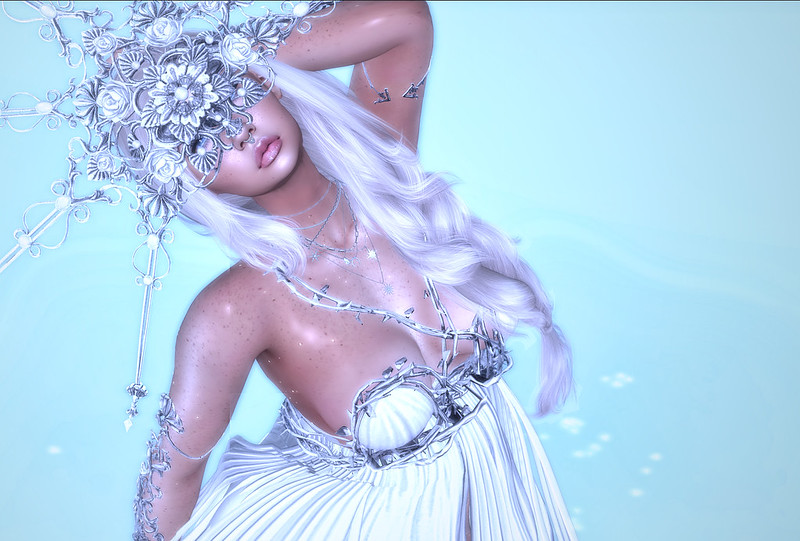 This is one of those existential crisis type posts.  So if you’re not down to listen to somewhat angry, somewhat frantic rambling, then scroll to the bottom for Y/your credits and i’ll see Y/you next time.  Lol.  To the rest of Y/you: Hello.  And i’m sorry in advance.

END_OF_DOCUMENT_TOKEN_TO_BE_REPLACED

Who’ll be reckless, just enough
Who’ll get hurt, but who learns how to toughen up
When she’s bruised and gets used by a Man who can’t love
And then she’ll get stuck…
And be scared of the life that’s inside her
Growing stronger each day, til it finally reminds her
To fight just a little to bring back the fire in her eyes
That’s been gone, but used to be mine…

Finally back to myself a bit after an unexpected 5-day stint in the hospital, followed by some intense antibiotics at home.  i’m sorry it’s been awhile, but i’m going to work to play a bit of catch-up now that i can function even with the side effects.  (i’ll take dizziness and nausea from oral antibiotics over having to stay in the hospital on IV stuff, tbh.)

Before anyone asks, yes, this is on my list of things to dance eventually.  Lol.  Y/you already knew.  i wasn’t trying to get in my feelings with this song tonight – really, i wasn’t.  You can tell from the way the photo was uh… well, look it’s kinky as fuck.  Lol.  But then this song happened…