Your honor, i’m a freak bitch, handcuffs, leashes
Switch my wig, make Him feel like He cheating… 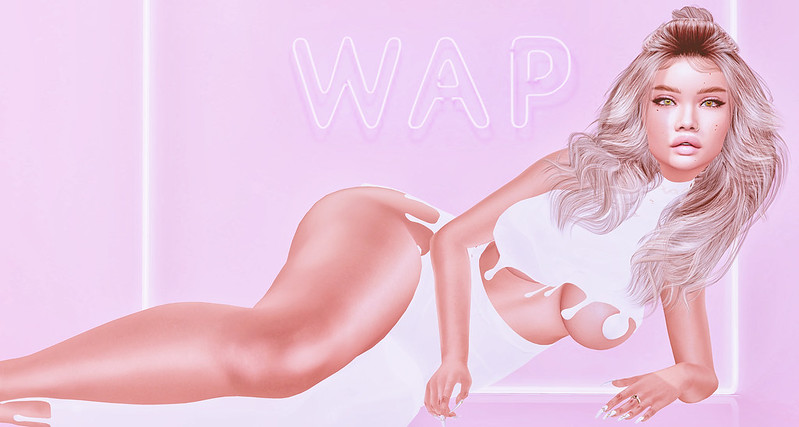 So…. i’m not really gonna talk about this song… but rather bring up something that came up last night during a workshop i was leading…

i avoided this song for the longest time.  It wasn’t really my style, however, that’s not to say that i’m not supportive of the message.  The workshop i led last night was on Service, and we talked about both sexual and non-sexual service.

Me trying to describe to submissives the idea of sexual service in… educationally appropriate?… terms is admittedly kind of awkward, but why am i even trying to think of it that way?  When did sex become so dirty?  And more importantly, why is the idea of WOMEN enjoying sex something that makes them some kind of whore, but MEN enjoying sex is just fine and even normal?

i didn’t realize that most of what i’ve been watching on Youtube today has led to this same kind of point, but really it has.  i watched a video this morning on the MPAA system of rating movies and there’s even sexism in THAT in regards to what could be the difference between a rating of R or NC-17… there were several examples cited where a movie that displayed a woman orally pleasuring a man received an R rating as long as some bits were blurred or strategic camera angles were used… but a movie that came out in the same year that displayed a man orally pleasuring a woman received an NC-17 rating and was told in order to get it changed to an R they’d have to remove the scene entirely.

There have been other movies that have contained violent, brutal murders and THOSE scenes were fine, but the production received scrutiny over the length of a woman’s orgasm in a scene, pushing for an NC-17 rating for those reasons.

It’s really hard for me to sit in a situation and tell women that it’s perfectly fine to enjoy sex and providing sexual service and it doesn’t make you some kind of whore or any other negative term that a man or woman might refer to you as when society itself tries to teach women to be ashamed of their sexuality and sexual enjoyment.

So sure… WAP may not be my favorite song in the world.  i may never dance to it. i may never request it in a club.  But good on Cardi and Meg for taking ownership of their own sexuality and not giving a fuck what anyone else thinks about it.