Into the fire, out of the smoke
Walking the wire to find our way home
We are not holy, we are not whole
But there are tiny cracks of light between our bones… 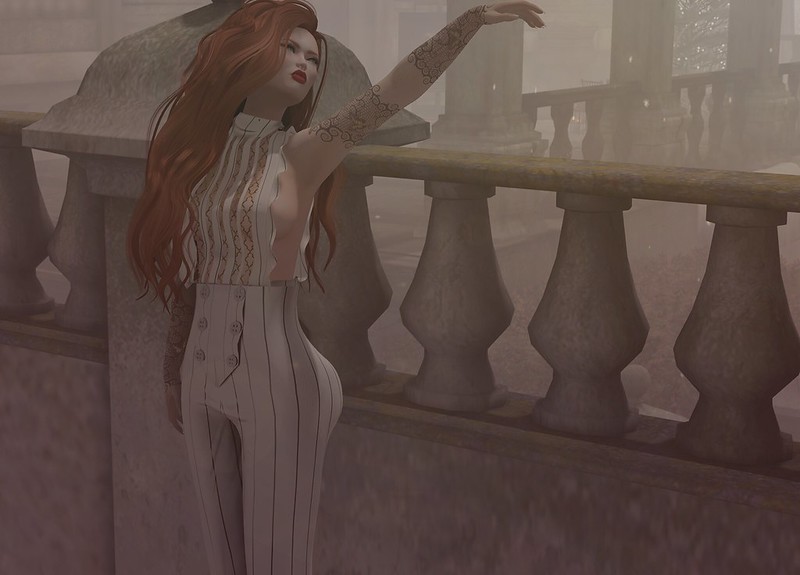 ** Warning: This is another instance in which I’m writing this on Thursday and you’re reading it on Friday (likely)… so when I say ‘today’, I mean Thursday.  Lol. **

My step-dad’s CT-guided biopsy was today.  I was/still am skeptical about it because they originally told us if they needed more tissue, the only way to do it was laproscopically.  Then, magically, they needed more tissue, but they were going to try this method.  Less invasive, yes, but also… if they didn’t get enough/a good enough piece this time?  Then we’ve put him through this only to make him get MORE taken out laproscopically anyway and waste MORE time that he could be having treatment.

It’s just irritating, and I hate feeling powerless to do anything about it as a family member.

But the doctor says that he got a good bit of tissue today.  So he’s fairly confident he should be able to perform whatever tests he needs to perform in order to confirm a Lymphoma diagnosis, tell us what kind, and stage it… so that he can FINALLY start treatment.  Like… this has been going on since September, being shipped to different doctors and having some just diddle-fart around and not do a damn thing while others genuinely wanted to help and just couldn’t.  It’s been a 3, almost 4 now, month nightmare that I just want to be over.

Those of you that know me know that my step-dad and I were never the closest… just because of everything that happened when he was ‘raising me’ with my mom when I was growing up.  But that still doesn’t mean that he deserves this shit.  And it doesn’t mean that it doesn’t hurt me and make me incredibly sad to think about the ‘worst-case-scenario’ back when we were in that dark corner of a diagnosis.

I just want everything to be ok… even if it’s just for a little while.  Can the universe just give me a break, please?