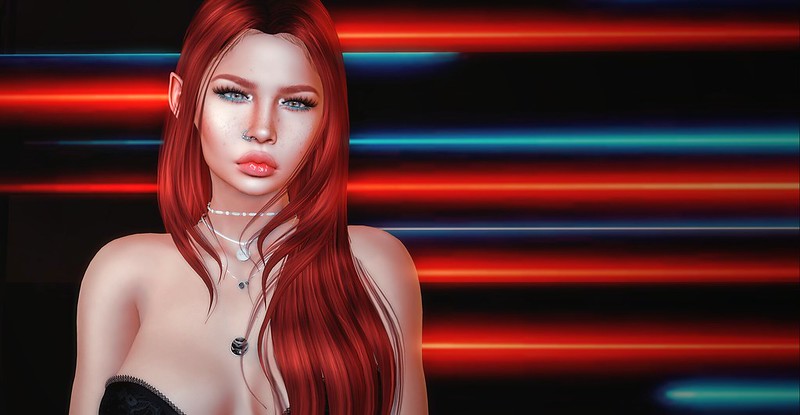 “So if i should die tomorrow, i’ll die with all of me (all of me).  And if i give back the time that i’ve borrowed, i’ll know i gave everything (everything).”

People ask me sometimes why i take stuff so personally.  Most of the time it’s in the form of a rejection of some kind, and i get the people – you know the kind – who think they’re being helpful and encouraging saying, “Don’t beat yourself up about it!  You’ll be able to try again…” insert ambiguous timeframe here.  And, again, i know they’re trying to be helpful… they’re trying to lift me up in that moment, but really, there’s little consolation to be had in that moment.

Coming from someone who does it myself at times.

And it’s those times that you see that rejection without any kind of explanation at all… those are usually the times it’s the most personal.  They don’t have a legitimate reason, so they can’t give you one.  They don’t have a suggestion of improvement beyond simply not being who you are – or who they think you are – so they can’t give you that constructive criticism that you can turn into results.

They’d just rather go on secondhand information and overlook you.

i’m not one who particularly enjoys being underestimated.  So when this kind of situation happens to me in dance, in blogging, in other professional endeavors, i do tend to take it personally.  And my personal offense isn’t exactly personal to you… i guess i just wish you were more your own person and less the puppet of whomever’s story you’re choosing to believe.

Especially without asking me first.  ♥

* Backdrop || Alpha Beam – Festival Stages || The Bearded Guy | LEVEL Event | new!
– The creator behind these backdrops messaged me while i was playing the machine at the event and actually passed me a copy of each backdrop, as i was playing for a specific one and he noticed.  When i realized that they would be perfect for a dance set i was choreographing for, i asked for a version with different permissions and – while this is NOT the norm, so please don’t ask Designers for this – he agreed.  So thank you so much, Lichi!  The set for the dance turned out looking pretty awesome.