i know, You know, W/we know
You weren’t down for forever and it’s fine… 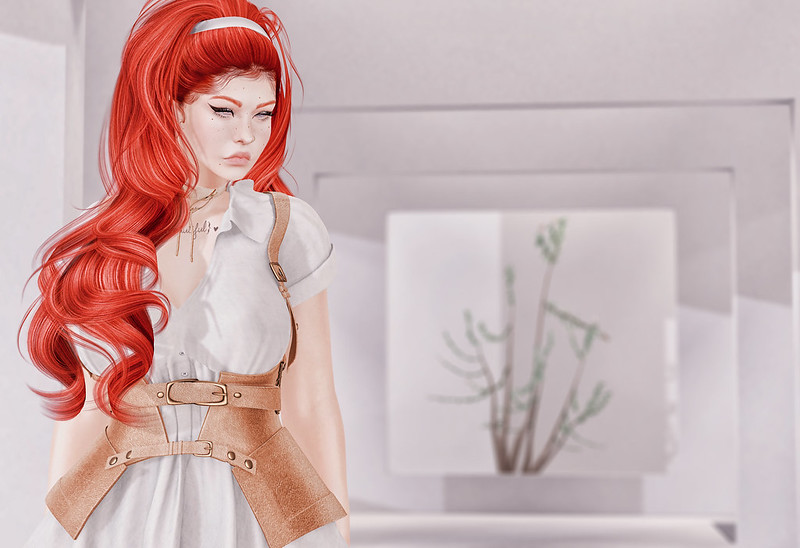 This song smacks me right in the feels every time i hear it, so it was high time i used it to word vomit a bit of what i’m feeling lately…

My heart hurts.  Things You said, things i said… things You did, things i did… my heart just hurts.  i don’t necessarily even know how to make it stop.  i thought i could dance my way through it – it’s why i reached out to ask if there was a day You’d be able to see it at the theater.  But i don’t know what hurt more – the silence, or the inability for me to articulate in dance what i’m feeling, when that has been a way for me to communicate for the better part of 12 years.

Am i losing my touch with dance?  So much so that i’m rambling like You’ll even listen?  What the fuck have You done to me?  Not consciously of course, but Jesus Christ.

But does that mean i can never come closer again?  Did You just create some kind of insurmountable wall that i’ll never be able to climb again?

i don’t know why i’m asking these questions like i expect You to care enough to read this and answer them.

i guess i’m holding on to some kind of hope that if i were truly in some sort of distress… if things were really falling apart around me… that some piece of You still has enough care for some piece of me that You would be there.  Like the song says, if the world was ending, You’d come over, right?

The more i say “It’s fine,”… the more i say “i don’t care…” the more i realize that’s a lie.  i care.  A lot.  Too much, probably.  In fact, i know i never said it, because i was always afraid it was the wrong time or that You’d think You pressured me into saying it… but i fell in love with You.

So i think the world might really be ending.  It certainly feels like it’s tearing me apart. 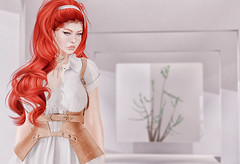