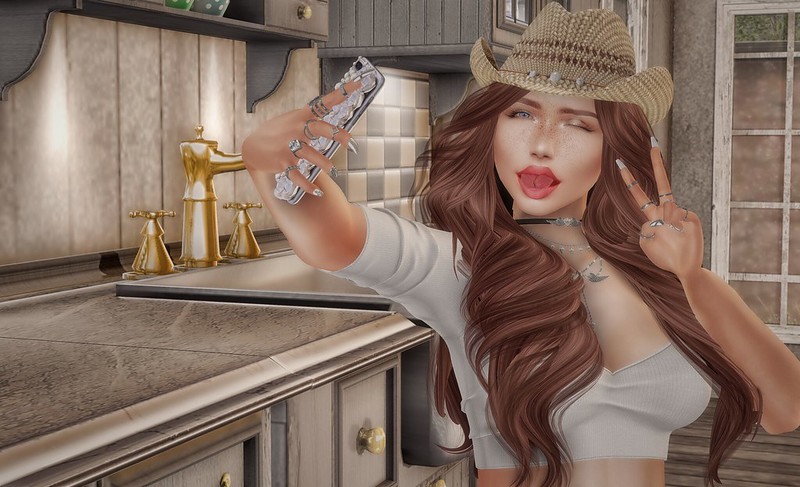 “You teach people how to treat you.”

This commentary came up in a group discussion tonight.  It wasn’t something I’ve thought about in a long time, but I thought about it a lot tonight.  It came from such a simple question as to how to move on after a break up or a bad relationship, but the conversation evolved to this.

END_OF_DOCUMENT_TOKEN_TO_BE_REPLACED 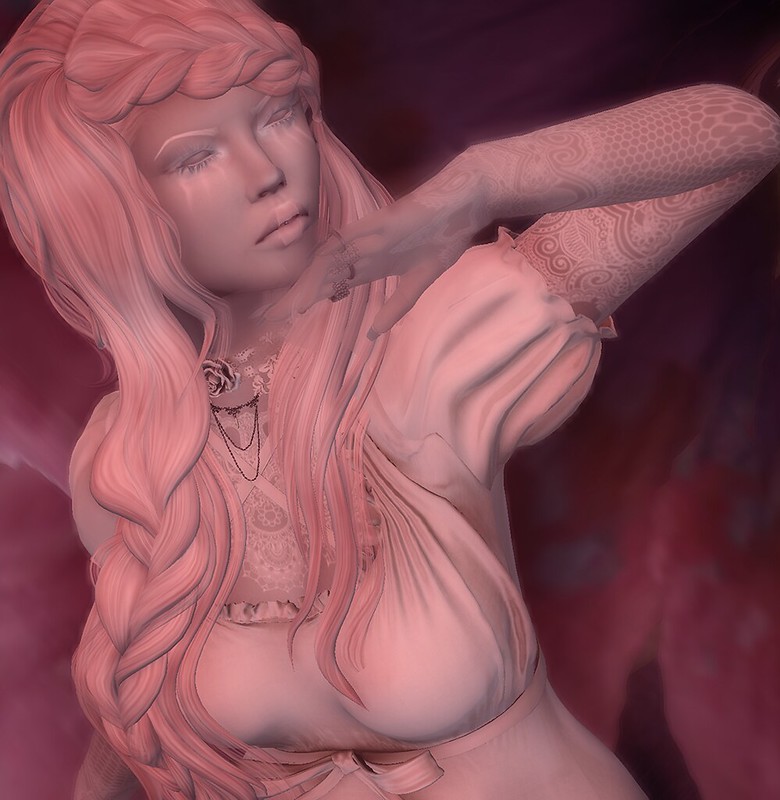 Ok!  So!  The blog I promised of the outfit I danced in last night, cause too many of you asked me.  Lol.  And a few disclaimers… first of all, I MUST give credit where credit is due.  This entire look was inspired by how amazing Toxxic looked at BlackOut this past weekend.  When I knew I was working with a black box and particles, I knew I wanted to be completely white.  So I took inspiration from her look, which you can find HERE on her blog, and created my own interpretation.  Complete with this NEW tone for the Adriana skin that she just released yesterday.  (Yes, I literally purchased the skin 15 minutes before the show started.  LOL.)

The other disclaimer is that for the blog post, I changed hair.  The hair I danced in just wasn’t playing nice with the windlight.  However, if you want the hair I danced in, it was Magika’s “Shimmer”.  The white color I used is part of Hud 02.  BUT, changing hair was a wonderful excuse to blog this super cute hair from Doe, so it all worked out!

Anyway… just wow.  As I said on Facebook last night, I had never experimented in Particle Artistry before.  When I began dancing in SL back in 2009, I was strictly a Gorean dancer for a short bit… it was all I knew how to do.  And then when I moved into being both a Gorean dancer and a neo-burlesque performer, I still didn’t really use particles so much.  I think the one time I did was actually in a Gorean dance, and it was towards the end, I used a lightening particle effect coming from my hands to emphasize a point in the dance.  Otherwise, I didn’t really use them.

There were so many other modern dancers a part of the dance community that made it their life’s mission to be Particle Artists, and they were so amazing and beautiful… I just never thought to try.  Leave it to the pro’s, right?  Welp.  After coming back to modern dancing a few weeks ago, I decided it was time for some changes and some new things!

When I chose the song “Young and Beautiful”… it was just such a tragically beautiful song that I couldn’t do anything too complex to it.  I knew, very quickly, that this would be the song I would finally dip my toe into being not just a dancer… but a Particle Artist.  The entire dance was done in a black box, and done entirely just with music, animations, appearance (which this look is quite shocking, yes?  I love it!), and particles.

It was so well-received.  I’m still just completely blown away at the compliments on it I’m still getting today.  People who saw the video or were at the show… I can’t begin to tell you how humbled I am that you all enjoyed it so much.  I will definitely be pursuing more particle art pieces!  I promise you!

For those who may not have seen the amazing video that Toxxic did for me, you can find it HERE on her Flickr.  The only thing that didn’t come through was a lot of the color of the particles, but it’s still such a gorgeously edited video… I’m blown away and flattered.  And, again, so damn humbled.

Thank you all again, for making last night one of the greatest nights of my dancing career.  ❤ 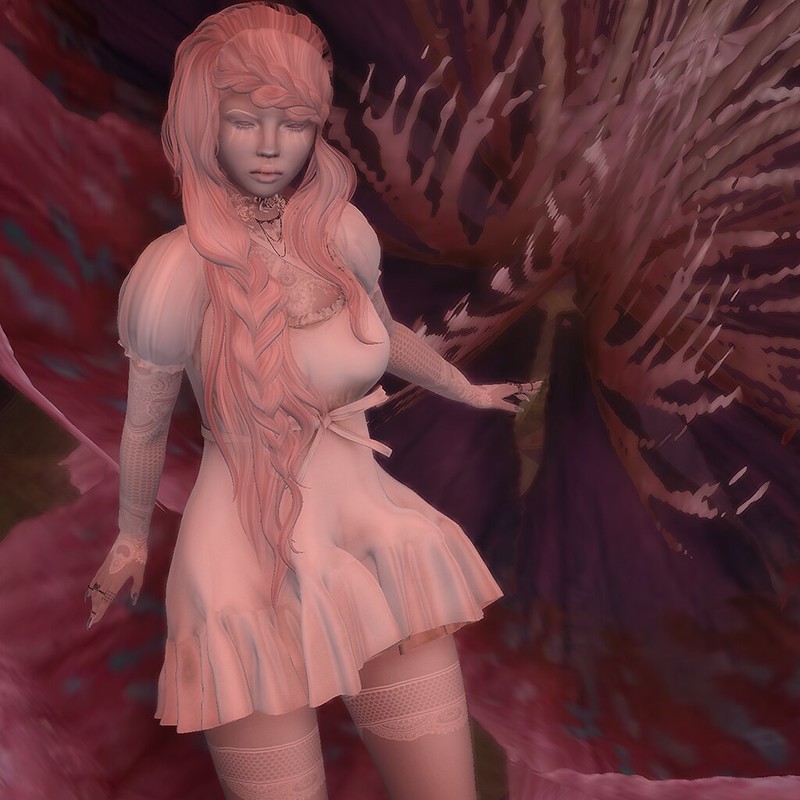