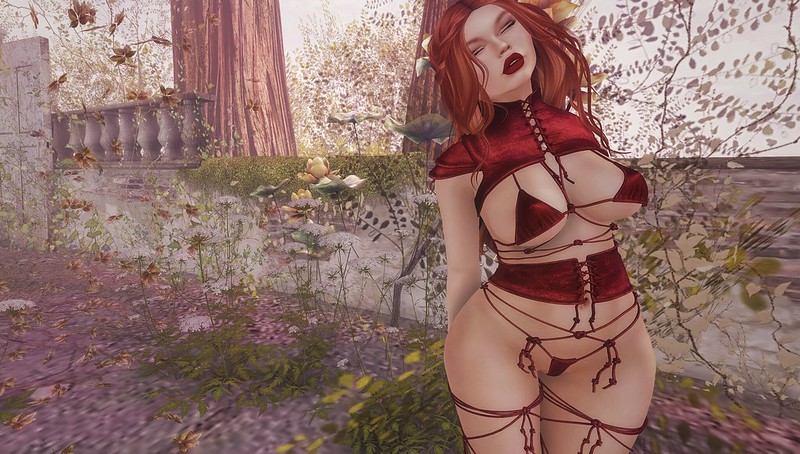 “Maybe it won’t work out.  But maybe seeing if it does will be the best adventure ever.”

So… things happened.  Hear me out.

END_OF_DOCUMENT_TOKEN_TO_BE_REPLACED 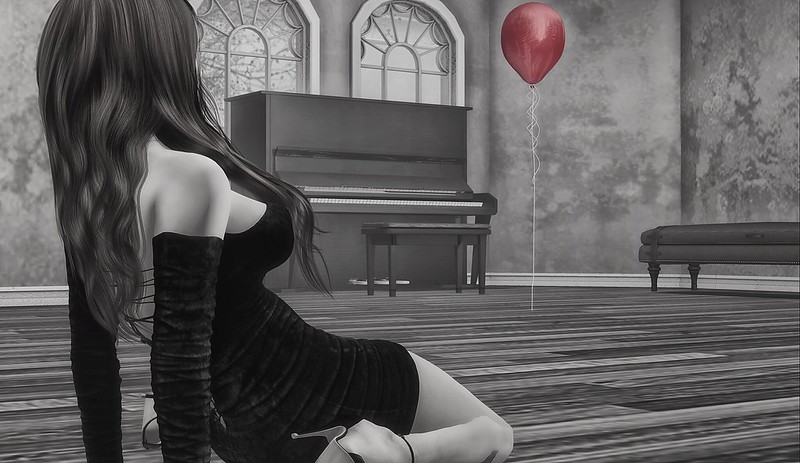 Don’t ask about the concept behind this picture.  It makes sense in my head.  *laughs*

But it IS in the same room as the last one.  Sorry, not sorry.

END_OF_DOCUMENT_TOKEN_TO_BE_REPLACED

Who are you to say that I didn’t love you
Cause I didn’t love the way you wanted?
And who am I to blame
When I didn’t trust you enough to let you in the way I wanted? 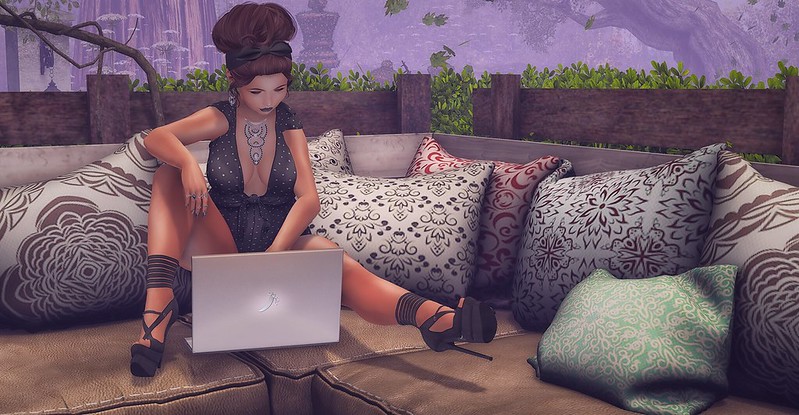 You know, this song really deserves from bad-ass zombie styling or something… but I can’t manage that at the moment and the song’s been stuck in my head all day.   So this is what you get.  LOL.

END_OF_DOCUMENT_TOKEN_TO_BE_REPLACED

Just like a moth drawn to the flame
Oh, you lured me in, I couldn’t sense the pain
Your bitter heart, cold to the touch
Now I’m gonna reap what I sow
I’m left seein’ red, on my own…

I’m not even going to apologize anymore.  LOL.  This series is fun.  And this book is my latest obsession.  #SorryNotSorry.  😛

But seriously, though… this book is worth the investment.  My hardback was USD$18.  Best $18 I ever spent.

I love the vagueness of words that involve time.
It took him awhile to come back — it could be a matter of minutes or hours, days or years.
It is easy for me to say it took me awhile to know.  That is about as accurate as I can get.  There were sneak previews of knowing, for sure.  Instances that made me feel, oh, this could be right.  But the moment I shifted from a hope that needed to be proven to a certainty that would be continually challenged?  There’s no pinpointing that.
Perhaps it never happened.  Perhaps it happened while I was asleep.  Most likely, there’s no signal event.  There’s just the steady accumulation of awhile.

— “The Lover’s Dictionary” by David Levithan

My sense of time is all sorts of convoluted.  And maybe that’s because when you’re in an environment like SL, it’s more socially acceptable to spent mass quantities of time with people at once.  Depending on your RL situation, I have heard of several situations in which SL lovers have spent 8 hours together in one sitting.

I’ve done that myself.

In RL… that might be a little weird to see.  An 8-hour date.  Especially within the first month or so, when you’re still getting to know each other.  I mean, how would you keep each other entertained? Would you really sit in the restaurant for 8 hours?  Would you sit in the movie theater parking lot for an additional 6 hours after a 2 hour movie?  Would you spend 8 hours walking around a park?  Could you find 8 hours worth of conversation with the pressures of social convention of actually being in public physically around other people, rather than in a simply IM box/Skype call?

I found myself saying to him the first time we disagreed about something (Well, something that wasn’t The Walking Dead, anyway)… anyway, I found myself saying, “You should know me well enough to know that if I tell you xyz, then I meant xyz.”  And he brought up that I mentioned that, when in reality, while it might /feel/ like a long time, he disappeared for awhile, and even since we’ve begun talking again, we spend large chunks of time together, but we still haven’t known each other all that long.

And maybe that’s also because we started in this weird situation where there were few, if any, walls between us.  Conversing just came naturally, as did trusting each other.  He would say, “Tell me a secret,” and my mind immediately tried to think of something I’d never told anyone… without questioning whether I could trust him with that secret.  I just… knew I could.  I didn’t know why I knew I could.  I just knew I could.

Maybe this is what ‘awhile’ means… and why it’s so vague.  Trying to qualify how well you know someone by the quantity of hours, minutes… days… weeks… months… years… you’ve spent with them, talking to them, knowing them… sometimes can be deceiving.  I can talk to someone for hours, but how much I know is dependent upon the depth of the conversation.

Bench (photo 2): Living Rose Arbor Bench || meadowWorks
Pumpkins (photo 2): Pumpkin Mix 2015 || Dysfunctionality
*Comes in group (pictured left) & several single pumpkins (like cat-face shown on bench)
Tree Hat Stand (photo 2): Gnarled Tree Stand With Hats || Dysfunctionality || new release!*
* Won with “Hocus Pocus”.  TP to the mainstore and say “Hocus Pocus” to the chest.  If you win, congratulations!  If you don’t, you can try again in 24 hours.  If you get impatient, you can purchase the set for L$50.  Hocus Pocus began 10/30 and runs for 10 days!
* Comes with Tree Stand With Hats, Without Hats, and Wearable Hat!