You will never, ever touch me again
Won’t see your alligator tears
Cause, no, i’ve had enough of them… 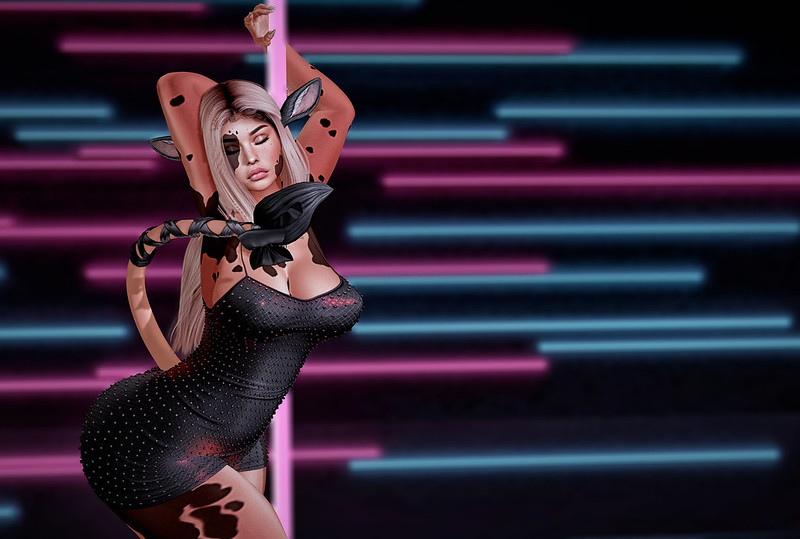 Today i want to talk about the feeling of betrayal – a topic i realize won’t be E/everyone’s cup of tea.  So if this isn’t something you’re into, then feel free to scroll down for the pretties and i’ll see you at some point with something more lighthearted.

i never really know how most of these posts will come out, because i do very little editing, word-wise.  When i write things here, they come straight from my heart, or some other deeper part of me, and they’re based on how i’m genuinely feeling at the time, so most of the time you’re getting an unfiltered look into whatever is happening at the time.

i felt the need to say that, and to say that rarely is anything written in here written in anger.  Regret?  Sure.  i usually regret some form of something involved in the situation – usually letting that person/those people as close to me as i did – but i rarely write out of anger.  When i do, P/people can usually tell.

That said, i’m not angry.  Disappointed… regretful… yes.  But angry?  No.  Maybe that’s why this song speaks to me so much today.

Betrayal is such a strong word.  And a lot of people are so quick to dismiss the idea that they’ve betrayed someone because, “Oh, it wasn’t that bad.  i just xyz… it’s not like i did abc…” but what they fail to realize they’re doing in those kinds of situations is that they’re minimizing the amount of trust placed in them to even cause the hurt in the first place.

It’s not about xyz that you did.  It’s about the trust that was violated in the first place.

And i’m one who is far to quick to forgive far too many times.  i’m a super easy person to take advantage of – and the fact that so many of you who are reading this could think of a specific situation that made that statement true, and that the situations are probably ALL different from each other shout be enough of a testament to that very point.  But nevertheless, i’ll say it anyway.

i’m far too trusting, while simultaneously not trusting very many people at all.  i know that doesn’t sound like it should work… let me explain…

It’s really difficult for me to trust someone.  There’s a meme that was circulating on Facebook awhile back that was something along the lines of “When an overthinker tells you that they like you, believe them.  Because their mind has already come up with every reason not to.”  i am that person.  Especially lately.  What that means, though, is while i’m an extremely difficult person to get to let you in, once i do?  i trust you way too much.

i give you way too many chances to hurt me and fuck with me.  And every time you do, i will find a way to blame myself for it.  It’s just how my brain works.  Which is why i’m willing to give people so many chances – cause i’ve convinced myself it was my fault, so surely you deserve another chance without me fucking it up, right?  Then you hurt me again, i convince myself it was my fault again, and we just repeat the cycle.

We always just repeat the cycle.

i’m so sick of repeating the cycle.

So lately i’ve just tried to… not.  Like… there’s a difference between someone making a genuine mistake and someone who knows exactly how i feel about something and then still doing it anyway.

Like you didn’t just fuck him and let him get you pregnant… you knew exactly how i felt about friends fucking around with someone i have feelings for because i specifically talked to you about my supposed friend and my ex.  You knew.  And you did it anyway.

i was supposed to be able to trust you, more than i trust most people.  And that is how i am repayed for that trust.

That is what hurts the most.  That is what makes me quiet and withdrawn from you.  Not just the pregnancy and the bullshit behind it… but the fact that you betrayed my trust in such a deep way that i never expected from you.

And this isn’t ‘just another’ case of a woman blaming another woman and putting no responsibility on the man.  i blame Him plenty for His lack of regard for anyone’s feelings.

But you… you knew… and you made a deliberate choice.  Even after recent conversations about my specific feelings against similar situations… you made a choice.  That that roleplay/interaction and pregnancy was worth more than my friendship and my trust.

i suppose i hope it pays off well for you?

What else am i supposed to say?

Blogging Tune || “You Should Be Sad” – Halsey