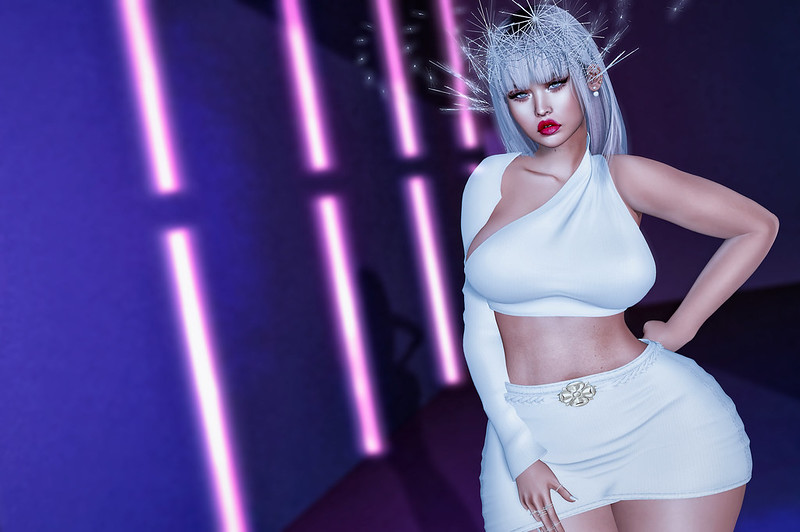 i had a completely different post planned tonight… so forgive the photo not matching this subject matter at all.  But i’m just… beyond floored tonight.

In case you don’t follow the news, or in case they bury the reality of this story anywhere outside of Alabama, roughly an hour and a half ago, at 9:01pm central time, the state of Alabama MURDERED Nathaniel Woods, a man who was convicted of being a co-conspirator for the shooting of 4 police officers in a drug house in Alabama in the early 2000’s… despite the man who actually COMMITTED the murders stating that Woods was simply in the wrong place at the wrong time.

But at the same time, sometimes i wonder if i’m allowed to be outraged.  i promise that’s not as stupid as it sounds… let me explain.

Like i understand that anyone is allowed to look at any situation and say, “That’s not right.  i’m angry that this happened, because it’s not right.”  It’s our morals kicking in.  That’s SUPPOSED to happen.

However, in situations like this… where it was a black man in Alabama… who was convicted of being a co-conspirator in the murder of white cops… like… i was born into the wrong racial equation to truly understand the nuances of this.  i was also born in the North, so the intricacies of the South also elude me most of the time too.

So sure… i can be morally outraged, but do i truly understand enough to be TRULY outraged?

This is me overthinking. Welcome to my brain.

But yeah… an innocent man was murdered tonight… state-sanctioned murder… that the Governor did nothing to stop.  And i’m thoroughly disappointed in my state tonight.