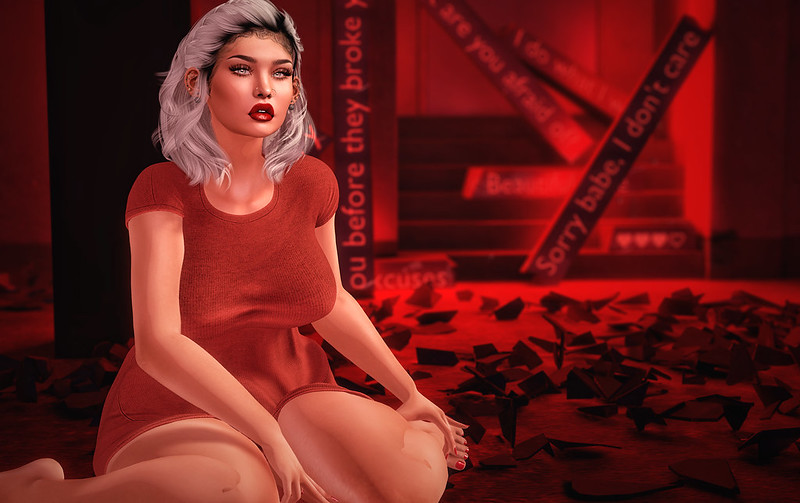 i feel like i’ve used this backdrop, like, 3 times in the last year.  Oh, well.  Lol.  In the nature of not smiling and nodding as much when it comes to how i feel about things, and instead being more honest but tempered with respect… let’s try this, shall W/we?

To Whom It May Concern –

i’m not sure You realize how much You hurt me sometimes.  And before You roll Your eyes and close this box, no, this isn’t a letter about everything You think i think You do wrong.  Hear me out.  There’s no way You can know how much You hurt me sometimes, because despite how often W/we talk about ‘feelings’, at least on a surface level, i so rarely am actually honest with You about how much i’m hurting until it all just boils over and comes out at once.

i said in the last post i made, that i know You read, that sometimes the intensity builds up in me so much that i attack to defend.  i get so defensive and i feel that the only way for Someone to know how they truly made me feel is to make them feel the same way.

This is also counter-productive.  But it’s also why i try so hard to hurt You when You’ve hurt me.  The unfortunate part of that equation is that W/we’ve established already that, romantically, i care more about You than You care about me.  And that’s not Your fault, or a shortcoming or problem with You, it’s just reality.  And it’s the reason that i can’t hurt You as much as You hurt me when i try to “attack to defend”.  You haven’t invested as much of Your feelings into me as i have into You.

And You didn’t ask me to.  This isn’t Your fault.  Hell, it’s not even my fault.  The Universe is just cruel to me.  Or maybe the hurt i’m reaping from all of this is just overdue karma for the terrible person i used to be.  i don’t know.  i just know that i spend most of my time in emotional pain whenever i’m there with You, or even not with You but just there, because it reminds me of You.  Everything i do there is somehow for or directed by You.  i literally can’t escape You when i’m there.

And sometimes it’s just too much.

So i just… stay away.  Especially when it’s really too much.  Especially when i watch You become close to P/people who are in no way, shape, or form, good for You.  i just feel like i’m waiting for the day that they give up what they have and You take them on and i can tell You with 110% certainty, should that day ever come it will break me.  Like, completely.  At that point, i will have to exit fully and just… be elsewhere.  Away from You.  Away from them.

Granted, there’s no guarantee that it will ever happen, and i could very well be dreading something that will never happen, but at this point it’s far more likely to happen than anything is with me.  You just don’t see me that way.  Or You do and don’t want to.  Or You want to but don’t care.  i don’t really know, because You don’t talk to me about stuff like that, even when i tell You i need to know.  Even the time that i finally broke down and completely confessed everything, Your answer was vague and left me with more questions than they did answers.

And it admittedly left me with the hopes of “yet” and “for now”.  Only for realistic me to crush them with the reality that ‘for now’ probably meant ‘forever’.

Just know that when i’m away, it’s not always You.  It has to do with You, but it’s not Your fault.  i feel like every time i talk to You when i’m away, You shut down and feel like it’s always about everything You’re doing wrong or something, and that’s not it.  That’s so rarely the case.  i just need distance.  My heart needs distance.

And so i’m taking that distance.  As often as i need to.  To avoid having to leave completely.

i hope You can understand.

Sincerely,
tivi… just tivi – who never meant enough to You to ever have a nickname