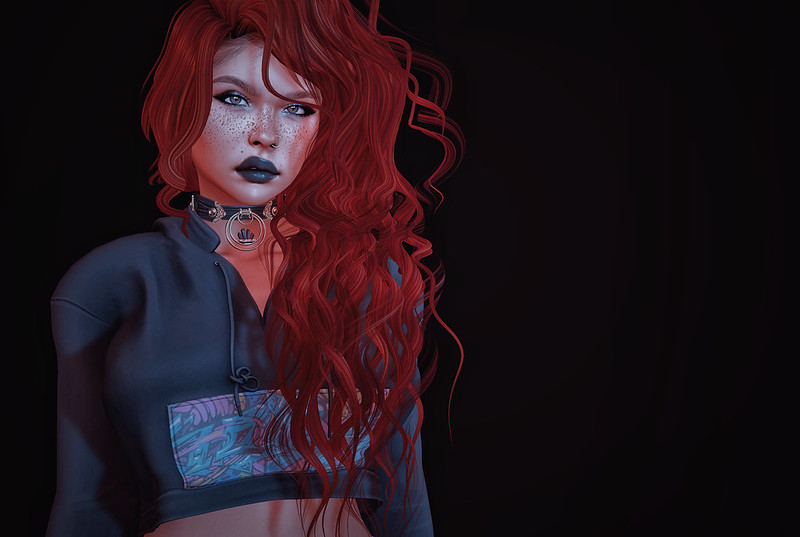 Here’s the thing about apologies… they’re supposed to mean something.  An apology is supposed to reflect remorse over an action, a word, something.  You know those things you do or say that you immediately regret or feel bad about?  That feeling is the indication that you should apologize for what was done/said.  That guilt comes from knowing that it wasn’t right.

And that apology should come BEFORE you’re confronted with the fact that you hurt someone with that thing you said or did.  If your apology is always a reaction to someone telling you, “Hey, you hurt me,” then that tells me that either 1.) You were hoping that you wouldn’t get caught for your behavior/words and are only apologizing because you did, and 2.) You don’t actually mean said apology, as a result.

It would mean so much more to me if you had come to me and said, “Hey, this is what happened.  I didn’t think about how it might make you feel, and I’m sorry.”  Instead, what i got was, “Oh, fyi, this happened.”  And it wasn’t until i had a strong, emotional reaction to that situation that my feelings were even taken into consideration.  i shouldn’t have to bring the hurtfulness of your actions up to you.  Sometimes things just aren’t right.  And you know they aren’t right.  And you sit there and just kinda cross your fingers hoping that you get away with your lack of regard for another person/other people and offer an apology as some kind of consolation prize for figuring out your callousness.

i don’t need half-assed apologies.  i get enough of those.  i need someone who is going to genuinely care about how their actions affect other people.

i’m invisible enough to E/everyone else.  i don’t need to be to you too.