Don’t You look at me, don’t You even think about it, Baby
If You ain’t… if You ain’t… ready for it all… 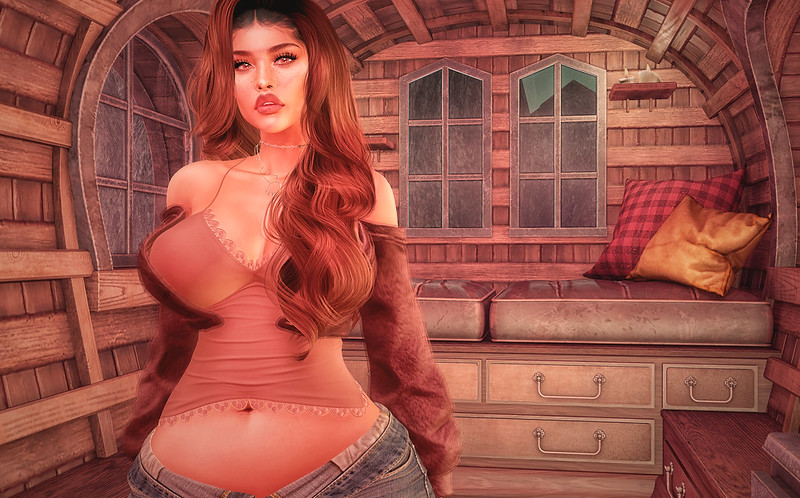 Independence is often a front in submission – at least it is for me.  Yes, i’m an independent-ass woman generally, however… if i’m shoving that independence in Your face as a Dominant, then there’s often something deeper that is unfulfilled.  Let me explain…

i want absolutely nothing more than to be able to put my all into a relationship with a Dominant.  To trust completely and completely let go.  But Man, when i tell You that there aren’t too terribly many People out there that can not only handle it but even deserve it?  Whew.

But on a real note, the harder i push against You, the closer i want You and the more afraid i am of You.  i was once told that my fear was a good thing, and honestly i think that Person didn’t understand at all what i meant.  i don’t think being terrified of Someone… of being honest with Them in all things and trusting Them to do with that what They will… is a healthy thing.  Instead, i think it speaks more to one’s past that they would be that afraid, rather than any kind of healthy dynamic that exists between You and them now.

i’m… a lot.  And i think that’s putting it politely.  i said in a discussion last night that whether W/we’re Dominant and submissive, Master and slave… whatever W/we are in a D/s or M/s context, W/we are still human.  And sometimes the human takes over.  A/anyone who tries to deny that is an outright liar.  i challenge Y/you to find me S/someone who isn’t occasionally a flawed H/human being instead of the epitome of Dominance or submission.