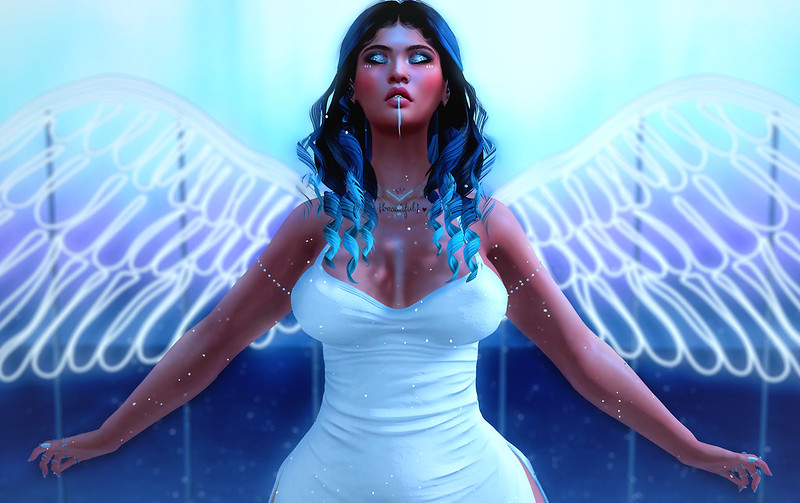 Today has been… interesting.  Have you ever had one of those moments where you kinda hope someone will come clean to you about something that may or may not be no longer your business… but at one point it very much was?  Does that even make any sense?  Let me explain…

Now, again… none of my business now.  W/we have no involvement.  It doesn’t affect my life anymore.  Except that i now have to sit back and wonder if my *entire* relationship was a lie, instead of just the part where He told me He loved me while He was cheating on me.

But like… what i’m being told now is something far more significant than pixel boning someone else while we were together, you know?  And i think what bugs me is that they won’t outright deny it.  But will simultaneously come out and say they were always up front with everyone, including myself.

Well, i was under the impression that things were xyz when we were together.  If that’s not the case, then was He truly up front?

i dunno.  i lowkey hoped He would say something a bit more definitive.  Because it’s certainly not my place to ask anymore, but at the same time, i feel like it’s a bit of information owed to me, as someone who cared deeply for Him at one point… and who shared these same kinds of personal things with Him.