Seasons, they will change, Life will make You grow
Death can make You hard, hard, hard
Everything is temporary, everything will slide
Love will never die, die, die… 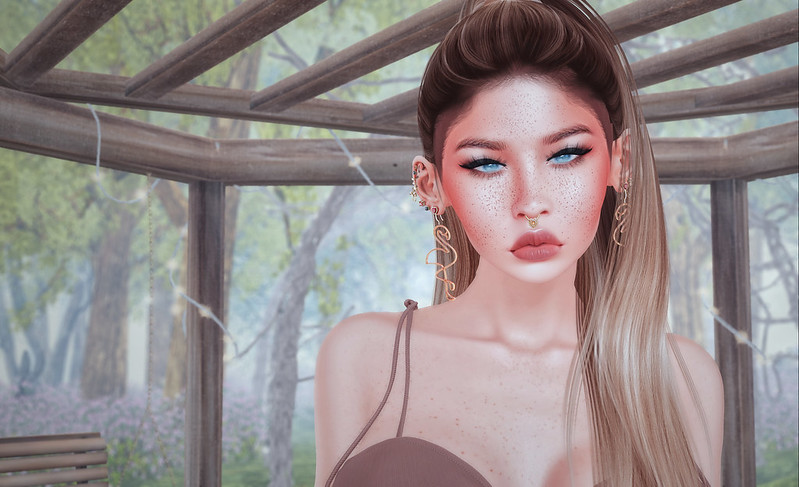 i try not to blog on this day each year.  August 1st is hard for me, but given that it’s 11:47pm, at night, about to become August 2nd, i think i can still get away with it before i go to sleep.

Today (probably yesterday by the time any of Y/you read this) will mark 6 years since my father passed.  And, like i’ve told A/anyone who has asked why today is such a day for me, i’ve never handled it well.  i know 6 years isn’t a long time in the grand scheme of things, and it’s ok for the wound to still be fresh, but it is.

On top of everything else lately?  i’m just kinda a mess.

But i remember something from when a family friend was in town for the 4th of July.  She gets super philosophical when she’s drunk, and i love it, tbh.  When i was younger, all she really knew about me was that i was raised in the church, and so one of the first times she was ever drunk around me, she had a whole two hour conversation with me about how she was a lesbian and it’s perfectly ok and “God says we’re all fearfully and wonderfully made, right?  So he has to be ok that I am like this because he made me, right?”  i didn’t have the heart to derail her with the fact i wasn’t straight.  i just let her make her points.  She’s just kinda awesome.

So myself, her, and my mom went to dinner one night when both of them were at least tipsy.  They’ve got a much higher alcohol tolerance than i do, but they’d been on the beach all day in the heat and drinking, so they were both at least a little bit compromised.  They ordered Bruchetta (i’m probably spelling that wrong, sue me) and they loved it to much that the family friend called her ex because “She had the most amazing recipe and always made the best Bruschetta.”

This is the ex of hers that, because she was a junkie, opened up credit cards in the family friends name, had a car repo’d, is the reason this friend lost her house, etc.  This ex essentially ruined her life, financially anyway.

So color me bewildered when they’re just chatting away like nothing ever happened.  i was so flabbergasted i couldn’t even talk when she put the ex on speaker phone to talk to mom and i at the table too.  She’s been clean for about 3 years now, that’s all i really retained from that conversation.

Oh, and that the best dressing to use to re-create the Bruchetta is a balsamic vinaigrette.

She told me the story of regaining friendship with her and it basically all boiled down to her having to accept and realize that while, yes, a lot of bad shit happened, it happened as a result of the ex’s altered mental state when she was on drugs.  An addict’s brain is wired differently than ours, and so while we think it should be a logical conclusion of, “Hey, i should stop doing what i’m doing because it’s hurting someone i love,” it’s not always that logical to an addict.  The ex might’ve done all these terrible things, but it “wasn’t really her” doing them.  It was the addict.

And i just like… randomly broke down at the table. She and mom both look at me like i’m crazy, and i explain i’m still angry at my father.  For so many things.  And i’m realizing that this is stuff i need to do in regards to him, but i don’t know if i ever will.  This family friend had her ex’s persistence in trying to continue reaching out to her that worked in her favor… a dead man can’t really reach out to me.

But just in the same way that an addict’s brain is different than ours, so is someone’s brain who has Bipolar Disorder.  My father had Bipolar I… and so i’ve been trying to mull over this family friend’s lesson in my head… that i need to learn to accept that the things he did, both while he was dying and generally in life, aren’t things that “he” really did.  It was his… defective probably isn’t the right word… brain.

i don’t think i’m at the point of forgiveness just yet.  And i’m sure it will still take awhile.  But i’m at least coming to terms with having to look at each isolated incident, as well as at life as a whole, through the renewed lense of, “This wasn’t him.  This was the disease.”  And slowly but surely, i’m sure i will learn to forgive and let go of this anger piece by piece.