Got the hustle on the gun I’m about to work it
Looking at you in my ride, yeah, you endorse it
Make some noise, this is my night, got you on the guest list
Acting up with me tonight, you’ll never forget this… 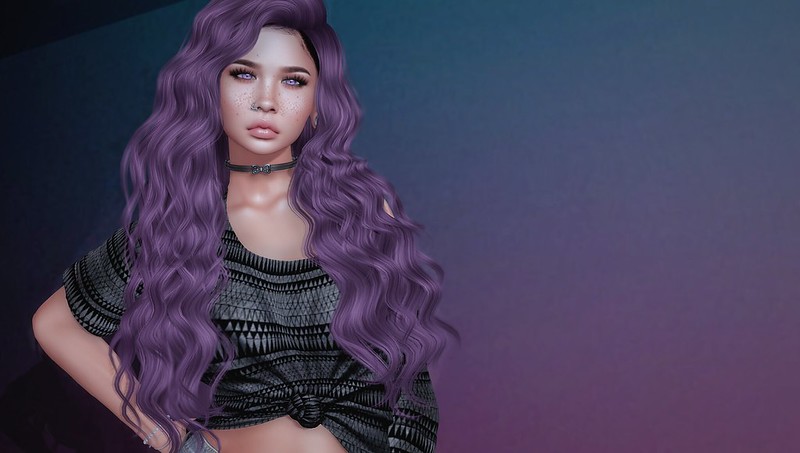 i was at a discussion the other day, and ultimately the topic brought up was one about a personal situation that the discussion leader was going through on the sim where the discussion was being held.  (A bit iffy in and of itself, yeah?)  But it got my wheels turning about a few different things…

i will regularly tell Y/you all that i don’t understand other humans.  i really don’t.  Between my inability to perceive certain things that Y/y’all find normal to just the weird shit P/people do to each other and still consider T/themselves good, upstanding individuals, i have long since given up on trying to understand why P/people behave the way they do.  (i studied Psychology in school for a bit… and i’m determined to go back at some point… if for no other reason than to figure out why W/we’re all so fucked up as a species… lol.)

But what never ceases to amaze me, in Second Life as well as RL, is the amount of entitlement that exists in P/people.  Like, before the other night, i thought this level of entitlement only existed on Reddit (see subreddits like r/EntitledParents and r/ChoosingBeggers if Y/you’re curious), but let me tell you, there are REAL PEOPLE who act like this… and i don’t understand.

The example i used at that discussion would be like me walking into a college and demanding a degree for a program whose requirements i hadn’t met yet… it doesn’t make sense to me.  But this person – well, rather, these P/people, as B/both seem to have T/their own issues of the same type – seems to think they should just… get something handed to them when they haven’t done the work to make the changes P/people need to see?

Which, as someone who has some intensely negative behaviors and tendencies that i have had to work my ASS off on over the last year in this program, i’m insulted as fuck.  Like… no… some of us actually put in the WORK required to GROW through this process… and you think you should get handed the same thing for no work?  To what gain?  A fancy title over your head?

i’m so confused by P/people.  It might be relatively uneventful for S/some of Y/you who read me… like, “Yes, Kiera (new name!), entitled P/people exist.  You didn’t know that?”  Clearly the fuck i didn’t.  LOL.  At least not to this degree.

One thought on “Confession .249. Be The Problem; Call Me Problematic…”