You don’t know who i am, it changes with the moon
Give me time, i’ll bring out the worst in You too
No happy ever after
You’re already gone… 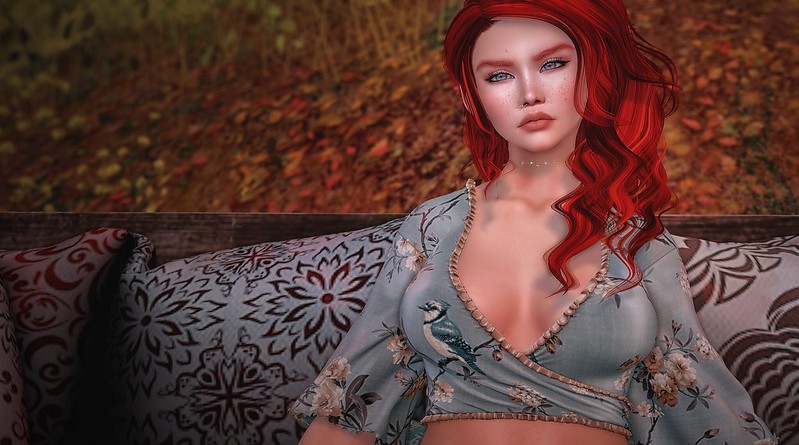 Gabbieeeeeeee.  Dammit.  In what is becoming a theme, Gabbie Hanna released two new songs that are related to each other, “Monster” and “Monster (Reborn)” in a joint music video.  The transition in this one was so seamless that i had to go back and re-watch to make sure i knew what was going on and which song was which.  But child… what gets me?  The end of Monster (Reborn)!  i’m not going to tell Y/you what it is… Y/you’re just going to have to go watch!  Be prepared… maybe have tissues if Y/you connect deeply with lyrics like i do.

Gabbie also recently did a Carpool Karaoke with friend and fellow Youtuber Ricky Dillon – and as a follow-up video on Ricky’s second channel he watched the Monster/Monster (Reborn) music video for the first time and reacted in front of her.  In both videos, Gabbie talks about therapy… in the beginning of the main channel video she mentions that the whole video is even possible because Ricky is driving her to therapy – and in the reaction video when Ricky sees the ending of Monster (Reborn), she makes an aside comment of, “And this is why i’m in therapy.”

Mental Health coverage is something that greatly needs reform in our Healthcare system in America at the moment… but of course i’m not exactly holding my breath for anything significantly good to happen during the reign of 45.

Tbh, the times when i’ve been in a truly good place, mentally, have been when i was in therapy.  Group therapy in particular, believe it or not.  As much as i dislike crowds of people and talking to people i don’t know about intimate details of my life… group therapy was always kind of that safe space that reminded you that you’re not the only person in the world going through whatever you’re going through.

That kind of reassurance is bittersweet, cause i know i wouldn’t wish this stuff on A/anyone else… but at the same time, it’s nice to not feel so alone.  It makes moving forward into the next day just that much easier.  And sometimes it’s the only thing tethering you to the idea of continuing to go on.

i didn’t mean to get that deep this morning… but after Gabbie talking about therapy and being so open about it… i felt like i should speak out as well.  My audience is much smaller than Gabbie’s… but there’s such a stigma surrounding therapy, and i truly believe that’s one of the things that keeps those that need help from seeking it.

As someone who cares way too much about what other P/people think sometimes, i can understand the fear of, “What would they think if they knew i needed therapy?”  And if A/anyone needs to hear this today, let me be the first to tell Y/you…

i won’t think anything less of Y/you for getting the help Y/you feel Y/you need.  ♥  And Y/you can always talk to me.