Don’t You know i’m no good for You?
i’ve learned to lose, You can’t afford to…
Tore my shirt to stop You bleeding
But nothing ever stops You leaving… 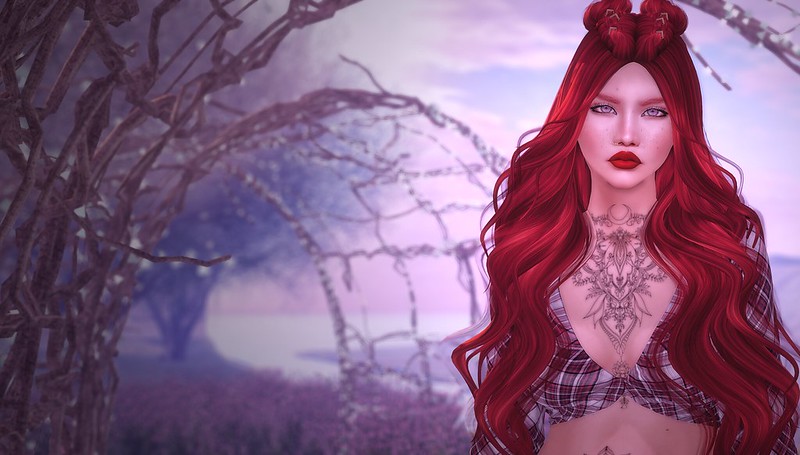 i don’t have the energy to sustain one-sided friendships, relationships, or anything-ships really.  i spent too much of my life doing this because i had myself convinced that if i just worked a little bit harder to prove that i was good enough, i could have something great with this person.  A great friend.  A great lover.  A great Dominant.  A great whatever.  But unfortunately i constantly learn the hard way that no matter how hard you work – with some people, you’re never going to get anything back.

That doesn’t stop me from regularly making a dumbass out of myself, however.

And at the time, i thought it was a good thing.  Because of all the things You said about what You thought You truly wanted after examining what You expect.  If that’s what You want, and it’s not what You have as of yet – then clearly my being not like them means that there could still be a place for me to fit.  Right?

This is what i’d convinced myself.

And unfortunately i didn’t know how to read the signs that You just didn’t care as much as i did.  i didn’t see it until You actually broke my heart.

See, You like to talk about how You constantly questioned anything that i said that i felt, right?  And i don’t think You intend to be cruel when You say that, You just use it to try to explain why You may have been distant, but try to imagine for a second what it might feel like if anytime You spoke about something You’re passionate about, someone stood up in the back of the room and said, “But really, though?”  That’s how it feels every time You remind me how much You questioned.

But i didn’t expect You to actually blow off something that i thought was important to You.

They wouldn’t put such importance on things like being there that day.  They aren’t the kind to find deep connections in the little things – to consider it not only a nurturing of a connection but an act of service to see that particular catalyst in O/our lives through to fruition.  But i do.  You were part of the reason i even said yes to the event in the first place.  Because it would be an opportunity to show You what You’d missed in person – but had managed to read.  That thing that made You see that side of me.

And You just couldn’t be bothered.  And that broke me for a minute – in a way i didn’t expect it to.

So now i can’t be bothered.

Except i am bothered.  But don’t worry – i won’t be for long.  Because it took that kind of hurt to make it easy to completely pull away from You and open myself up to other things that the Universe placed directly in my path.  Things You would have blinded me from.

So i suppose this whole thing is to say thank You – for being a dick and breaking my heart.

Location || Xaara
– This is a public sim, however, it is a Lifestyle sim and not a photography sim. So please, if Y/you choose to visit, make sure Y/you are respectful of A/all others on the sim. ♥

Blogging Tune || “When The Party’s Over” – Billie Eilish