Even though all of my fears
And all of my doubts
Are outside my door, ready for war
Right here and now… 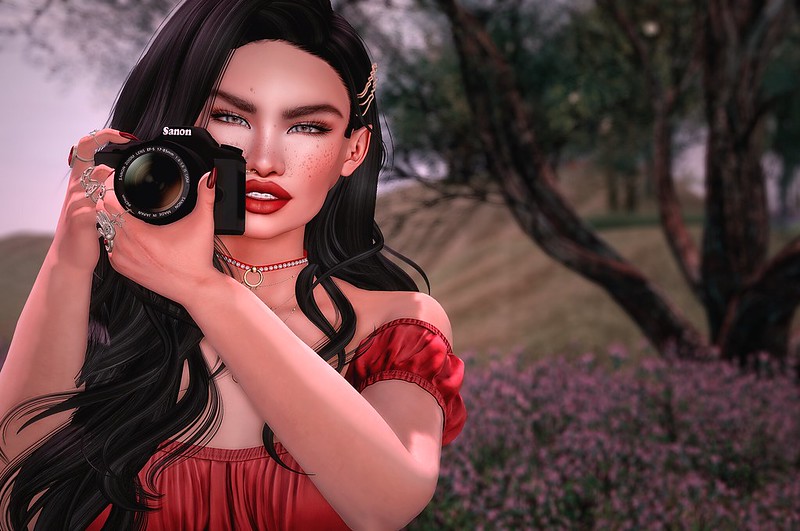 As a part of my training in the D/s sim i consider my home Community, i’ve been picking up journaling again.  In the past, i didn’t find it effective – which is probably ironic, given that i’ve been writing here in this blog for five years with each post, so clearly there’s something to be said for the therapeutic quality of stream-of-consciousness type writing – but with the way it’s been panning out for the last couple of weeks, it’s been helpful, giving me a place to just… be… and write down my thoughts, unfiltered.

i want to share with Y/you all today a portion of my journal entry from yesterday… Some of you might be able to guess what sparked this particular line of thought – though i’m not going to mention it or talk about it specifically here.  It simply served as inspiration, and the last thing i want to do is come across as ‘salty’ or ‘bitter’ about it.  ♥

When i was in high school, i was in Marching Band. i was brought in during the 8th grade, cause we recruited a few 8th graders to add to our numbers since our band was SO small for our class. (In Indiana, Marching Bands are classed by school size, not band size. So our school population was similar to other bands in our class, but our band was tiny in comparison.) This same year that i joined, we got a new band director: Mr. Angel.

One of the first things he had to instill in the upper classmen, is that they couldn’t look at contests as contests – otherwise we were going to be disappointed, because we were at a huge disadvantage. W/we hadn’t been to State competition since, like, the 70’s or 80’s before my Sophomore year of high school, and so every time we’d go to Regionals, we’d always wind up disappointed and emotional, especially the Seniors because it was their last shot. Mr. Angel had to break us of that, or we’d just spend our seasons miserable.

It became our first mantra.

The second concept he taught us, is that the reason we compete – the reason we go out there and do what we do, putting ourselves on the line to be judged and potentially torn apart… was to get to do it again. Now, yes, that had some competitive connotation… in that we hoped, going out on the field for Regionals, that we would “get to do it again” at State… but the overlying idea was that we don’t care how we place, if we place… what our scores were, if we won a performance category… none of that mattered… we just wanted to get to do the show again the next week/in two weeks/etc.

That was our second mantra. “To get to do it again.”

And honestly? That’s why i blog. [redacted phrase with identifying information about the subject matter that inspired this thought] i ultimately blog so that i can do it again. i put one post up, so that i can have fuel for the next one. i share pieces of myself with people so that i can share more.

And i can’t be caught disappointing Mr. Angel now. He passed away suddenly a few years back, and i couldn’t make it to the funeral because i live 12 hours away now… and no one bothered to tell me until a couple months later… so i just have to keep on competing against myself, to get to do it again.

Because it’s what He would have wanted.

Pose&Prop || Shutterbug | Reve Obscura
– The neck and head of this pose were edited via AnyPose in order to achieve the look i wanted.

Location || Xaara
– This is a public sim, however, it is a Lifestyle sim and not a photography sim.  So please, if Y/you choose to visit, make sure Y/you are respectful of A/all others on the sim.  ♥