We can do anything if we put our minds to it
Take Your whole life, then You put a line through it
My love is Yours if You’re willing to take it
Give me Your heart, cause I ain’t gonna break it
So come away, starting today, start a new life, together in a different place
We know that love is how all these ideas came to be
So baby run away with me… 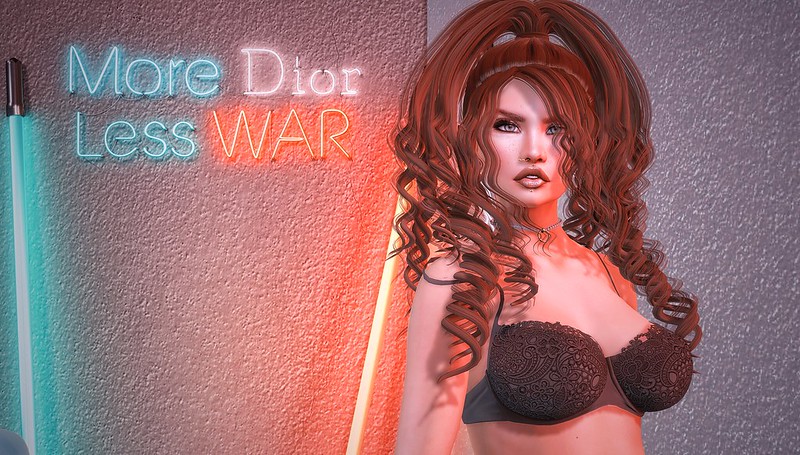 Lately, I’ve been sharing some original poetry with you all, written as pieces meant to be performed out loud.  I’ve not always wanted to perform spoken word – but one particular poet got me really into it.  Today, I want to share with you the first poem I heard that made me REALLY sit back and be like, “Yeah… I want to do THAT!”

(“The Future” – written and performed by Neil Hilborn)

The worst thing about being naked—and then being hit by a car—is that road rash is a problem for skin.
Why was I naked in the middle of the road at noon? I am glad you asked, imaginary other half of this conversation!
I have no idea!

Some characteristics of bipolar disorder include dissociation, hallucinations, and fugue states, so sometimes I wake up in places I didn’t go to sleep!

I’m about six inches away from the concrete when I realize, in slow motion, like the exact opposite of a rhinoceros attack, “This is not how I imagined my life would turn out.”

When I was young, I broke both my ankles jumping off a roof because I was sure a cape would enable me to fly.
My parents attributed this to my strong imagination.
Last year, my therapist called it a delusion.
I fail to see the difference.

Also, I really can fly and see the future and make stupid people leave coffee shops with my mind.
Forty-three percent of the time.

The point is, here is a list of things my brain has told me to do: join a cult; start a cult; become a cabinet maker;
kill myself, so, in essence, become a cabinet maker; break into, and then paint, other people’s houses; have sex
with literally everyone who reminds me of my mother; fight people who are much fightier than me, like the cops, so, in essence, kill myself.

I think a lot about killing myself, not like a point on a map but rather like a glowing exit sign at a show that’s never been quite bad enough to make me want to leave.

They keep telling me seeing things that aren’t technically there is called “disturbed cognitive functioning.” I call it
“having a superpower.”

Once, I pulled over on the 110 freeway and jumped out of my old Jeep because I saw it burst into flames twenty seconds before it actually burst into flames.
I knew my girlfriend and I would be together because she turned bright pink the first time she saw me.
I know tomorrow is going to come because I’ve seen it.
Sunrise is going to come, all you have to do is wake up.