So I asked to look back at all the messages You’d sent
And I know it wasn’t right, but it was fucking with my head
And everything deleted, like the past year was gone
When I touched Your face, I could tell You were moving on… 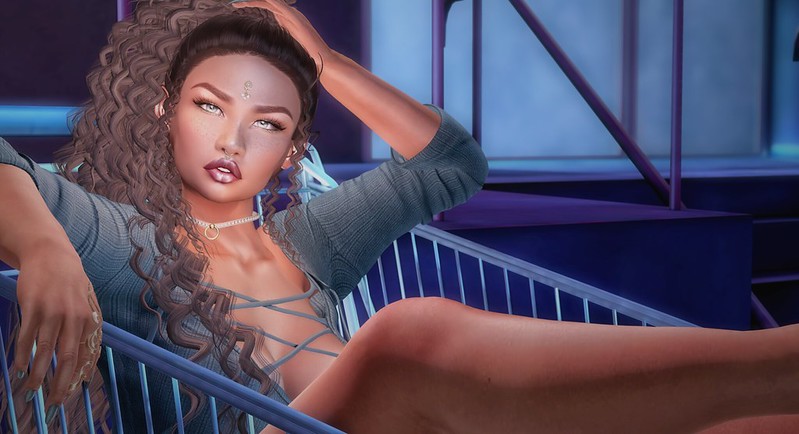 “And I reach for Your hand, but it’s cold; You pull away again, and I wonder what’s on Your mind.”

If you’re not here for sap and sadness – see you next time.  Consider yourself duly warned ahead of time.  It’s just kinda the space my head is in lately.

It’s days like today when I wonder if I can actually do anything right.  Like, on the surface that seems just like a melodramatic statement – but really examine it with me for a second.  Some of you consider me a shitty blogger… and I’ll give you that you’re entitled to your own opinion, but let’s examine some of the comments I’ve gotten over the years…

“… I see you blogging things that aren’t mine, so I know you’re blogging – you just aren’t blogging me…”

“… you don’t blog daily, or multiple times a day… other bloggers do it, so it’s not impossible – you should be able to too…”

And some days I can just chuckle at the commentary and move on – because my style hasn’t changed much in the last couple years, so chances are if I applied for someone’s blogger team, I was doing things the same way when I was accepted… and I’m not about to change that after acceptance because now magically it’s not good enough.

But the other days?

The other days I make the mistake of letting my worth as a blogger, a photographer, a kind of artist be defined by these opinions.  And lately I’ve been having a stream of those days.

But then there are times like today where I was just… inspired… by stuff I was wearing and stuff I saw…. and I’m pretty sure there’s not a single item in here that is from a Designer I work with.  Sometimes that happens, because it’s what I’m inspired by.  But at the same time, I have to question myself… why it is that these things inspire me at the time that they do…

Like, it’s not that the Designers I work with don’t have good quality items.  On the contrary, I don’t work with anyone that I won’t personally wear out and about – so when they put out new releases they’re all amazing.  I have plenty to choose from.  But I guess sometimes I just need to let go and go completely with something that inspires me and not worry about, “Is that angle going to show such and such in a way that isn’t going to make such-and-such a blogger manager reject the post?”  I’ve experienced that in the past with one clothing/accessory Designer – rejecting every single post because something wasn’t shown “enough” just because it wasn’t centered in the photo… literally centered… I mean… rule of thirds be damned, that object had to be absolutely center in the photo or she was going to reject it.

And I don’t know if I have the emotional fortitude to deal with that today.  So instead, I tossed on things I’ve been wearing around the grid for a few days… I bought something that inspired me that I saw on Facebook… and I put something together that has literally zero obligation to anyone but myself – and you guys if you’ve read this far.

And you know what?  Sometimes that’s ok.

And yes, I’m fully aware that the feeling of inadequacy is projection from Sir having abandoned me unexpectedly… and I’m just questioning my ability in everything as a result.  I get that.  You don’t have to tell me.  Just bear with me while I figure shit out.

Backdrop || Woxcity Photo Booth | FoxCity | Kustom9 (opens 7/15) | new!
Pose || Wicked Bento Pose Set (3) | FoxCity | Kustom9 (opens 7/15) | new!
– In the folder for the pose set, you get all 7 poses, their mirror versions, AND 2 shopping cart props – pink and blue – that include all the poses in them as well.  This way, you can use the prop as I did in this photo OR you can use the poses by themselves for something else.