(Don’t yell at me!  It’s romanized Korean taken from a video with translations.  I do not speak Korean so I do not claim it to be correct.  <3) 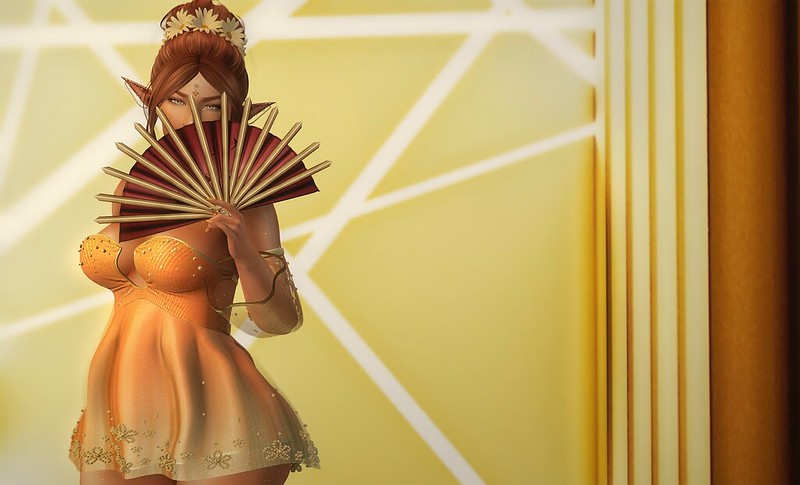 This song is REALLY fucking catchy, even if most of the lyrics are in Korean and most of us probably can’t understand them without being a speaker or native speaker.  Sorry, not sorry.  The rough translations make this a sad song… which I feel like shouldn’t be allowed, cause, again, REALLY fucking catchy.

That, and I might be in my feelings a bit today.  Also sorry, not sorry.

I think this is the part of this process that is the most complicated.  And it’s the part that I don’t know if ‘vanilla’ people can relate to.  I don’t use vanilla as an insight, or as some kind of dirty word, but just as a distinction between those who participate in D/s and M/s power dynamics and those who don’t.

Like, let me try to break it down a bit for you…

My relationship had rules.  They were rules that He set for me, and I agreed to abide by – but if they were ‘easy’, or things I was already doing, then there wouldn’t be any challenge or growth, so they were still something I had to work at each day.  One in particular was making sure I had His permission before making commitments, so that I didn’t overload my schedule.

I’m that person that hates leaving people hanging for too long with an “I don’t know”, so if I were asked, “Can you do something on xyz date” or “Can you do something that’s due xyz date”, rather than checking my calendar and making that decision for myself, it had an extra level of filtration – asking His permission to do said thing, before being able to go back to whomever asked me and say yes or no.  And the few times that I would forget to ask, I was told that I was taking advantage of the fact that He would usually say yes… but how could He exact that control if I stopped asking.  So from that point, I always made sure to ask permission, even if He rarely told me no.

That hasn’t been too terribly hard of an adjustment, but it’s something that brings my mind back to U/us more often than I’d like, lately.  “Oh Ronin, can you do this?”  “Let me check with… oh… um… just a sec…” and while I take that time to check my schedule, I’m also getting myself and my feelings back in check.  It’s just generally sad more than it is a complicated adjustment.

Other things that might seem really stupid have made things complicated…

For example, when I wasn’t doing a blog post, I had 3 colors I was allowed to wear – unless I asked permission for a different one – because they were His preferred colors to see me in, especially as I darkened my skin.  Black, blue, and red.  So those of you who are Designers whom I’ve bought things from over the last year… you might be able to go back into your sales and watch that I only buy those colors (or the occasional mint or white, for sorority things).  The last month, I’ve been trying to free myself of those restrictions, but I’m running into one major problem…

DO YOU KNOW HOW MANY COLORS OF THINGS EXIST OUT THERE?!

Good lord, it’s like being reminded just how big the world is, all over again… and this is just the world of fashion in Second Life.  Like, when I met Him and got involved with Him, I was still pale, so I hadn’t really gotten to experiment with a lot of colors with my darker skin… and I never would’ve known that my skintone looked this good in Oranges… and that I want to buy, like, everything I own in a rich orange like this now…  But sometimes, how many options there are, and not being limited to the ones I’m used to, is overwhelming enough that I just buy one of those three colors and move on.

Adjusting is difficult – especially since He wasn’t there to, like, ease me through it.  He was just kinda… gone.

I did get an answer to that, at least.  I thought it might provide some kind of closure, but in the end I think I’m just more confused than I was with His silence.  There was so much cop-out… and so much manipulative language… and I didn’t see it as I was replying to the emails, but when I looked back and watched how distressed I got and always tried to look for a “What did I do wrong?” or “Did I present to you that this was a burden to me?” looking for a way to make it MY fault… when before that conversation I KNEW it wasn’t my fault AT ALL… I can see where his particular choice of words and His manipulation got into my head.

And I wish it hadn’t.  Because now I’m caught even more between wanting to hate Him and wanting to help Him.

But I suppose that’s kinda my M.O.  I’m attracted to the ones that are bad for me, I suppose, but like fuck… can I catch a break now, Universe?  Please?  Your karmic imbalance is really starting to get on my nerves…

Pose || (included with Fan)
– The arm of the pose with the fan is modified, as well.