If You look into the distance, there’s a house upon the hill
Guiding like a lighthouse, it’s a place where You’ll be safe
To feel our grace
Cause we’ve all made mistakes
If You’ve lost Your way… 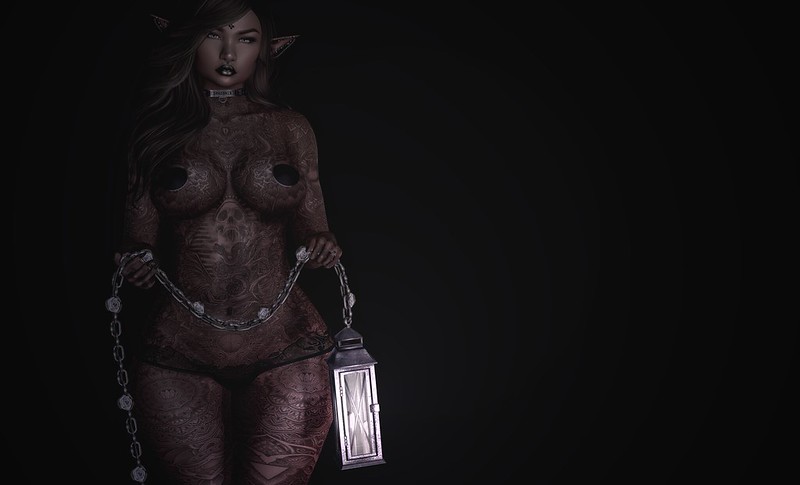 “And I know You’re down and out now, but I need you to be brave.  Hiding from the truth ain’t gonna make this all ok.  I see Your pain.  If You don’t feel Your grace, and You’ve lost Your way… I will leave the light on.”

The last couple weeks have been… a lot.  Like… a lot, a lot.

Some of my most vivid memories as a kid – like, 8-12 years old kind of kid – are going with my mother or my grandparents or my aunt to see my Uncles in a nursing home near where we lived.  My uncles weren’t particularly old… they maybe went in there when they were in their 30’s, and eventually passed away in their early 40’s… but their quality of life deteriorated so fast they needed a kind of care that only a 24/7 facility could give them.

I remember when I was younger looking forward to the days we visited them.  They were my uncles, first of all, but also 7 and 8 year old Deia was making the associations with, “Going to see my uncles means we get to get Taco Bell for lunch.”

See… they’d lost most of their ability to swallow… and we refused G-tubes for them both.  My aunts and grandparents and mom believed in letting them eat whatever they could manage, if they wanted it, rather than being confined to medical nutrition for the rest of their lives.  If we could get them to eat a bean burrito in small pieces, then by god they were going to get that bean burrito.

I’ve been thinking a lot about them lately… and my two cousins who have since passed from the same condition… mostly because I have another cousin, a female, who is starting to hit what we’ve called “the beginning of the end”.  The seizures become nearly constant… she’s mostly completely nonverbal now… stopped being able to chew and swallow awhile ago so her mother had a G-tube put in.  I don’t think she’s in the same kind of place that my other aunt was when it came to letting her ex-husband and 2 boys go… this aunt isn’t ready to let her baby girl go yet.

That Alzheimer’s video that circulated around Facebook recently just did me in.  This condition that my family members died from is essentially a combination of Alzheimer’s, Dementia, and Epilepsy that is unique to my family and one other – that we know of.  Before my uncles – and my cousins – went nonverbal, I had to watch them slowly forget me… my mother… my aunt… slowly forget the lives they managed to live before the disease took over.  I always wonder if somewhere in the back of their mind there isn’t a complete lucid person, trapped behind the fog of their particular affliction, whether it be my family and our specific disease, or others who deal with Alzheimer’s and Dementia.  If there isn’t a completely ‘normal’ person who remembers you… remembers everything… and they’re screaming out trying to be heard… trying to let you know they haven’t forgotten you… but they just can’t get through.

Sometimes the thought that that may be the case brings me comfort.  Other times it is the fuel for some of my darkest nightmares.

Without really knowing it – because I haven’t really made it known that my cousin isn’t doing well, or that I’ve been thinking more about this stuff lately – my friends have been there for me.  They’ve been the ones to be there, leading me through when I can’t make it through by myself, and I can’t thank them enough except to pay it forward to other people.

And now I sort of get the chance to do that.

It’s not my place to put His business out there, so I’m not going to, but Master needs that from me right now.  That steady constant beacon… the shoulder He can lean to.  And I guess the fortunate thing about the nature of our relationship as Master and slave is that I have a natural desire to be adaptable to whatever He needs from me in that moment.  A friend, an ear, His love, His pillow to just hold and cuddle… whatever He needs is what I strive to be for Him – in general, not just in this time.

So I suppose this particular post is a stream of consciousness of what’s been going on in my head lately, and ultimately to say to Him… because I know He still reads these all the time… I will leave the light on.  I will be right here, helping You find Your way back.