And don’t believe the narcissism
Where everyone projects and expects you to listen to ’em
Make no mistake, I live in a prison
That I built myself, it is my religion
And they say that I am the sick boy
Easy to say, when you don’t take the risk, boy
Welcome to the narcissism
Where we’re united under our indifference… 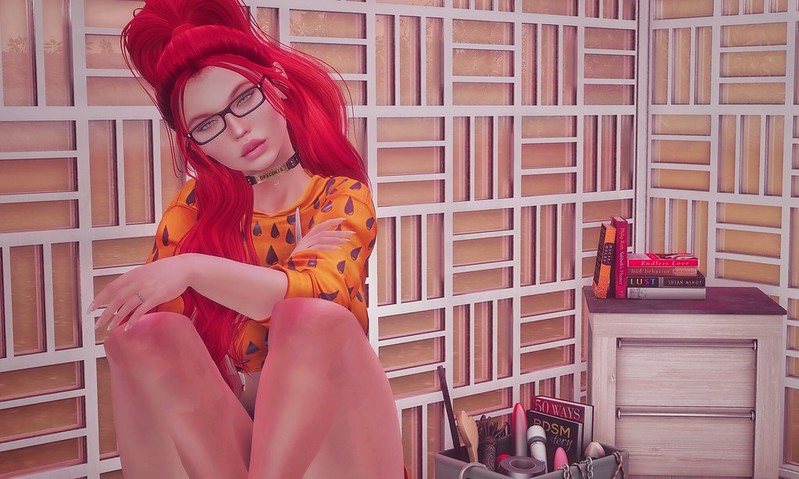 And then some of y’all open your mouths and remind me why people irritate me.

I have a hard time, sometimes, keeping up with which side of their face some people are talking out of.

And I promise you that’s more metaphorical than it is literal.  Obviously looking at someone, you see how they talk.  No, what I’m talking about is all of the two-faced people I’ve encountered in my Second Life.  Perhaps it’s the assumed anonymity provided by our virtual medium, but I just can’t seem to understand why people insist on being dicks to each other.

For example… how are you going to say the stuff you’ve said about me… and about my family… and then turn around and try to act all smile-y and sunshine-y to me when something goes wrong in my SL?  Like… do you honestly expect me to believe that you care?  I know how to smile and nod like the best of them, however, don’t think I’ve forgotten the shit you say doesn’t match the shit you do.

I remember this stuff.  And I don’t forgive easily.  You, ma’am, are a garbage human being.  Which is ironic, given what you’ve said about me.