We said goodbye, that’s what You told me once
So many times we’ve made our peace
But this is love, I’ll never give You up
I know You’ll always come home to me 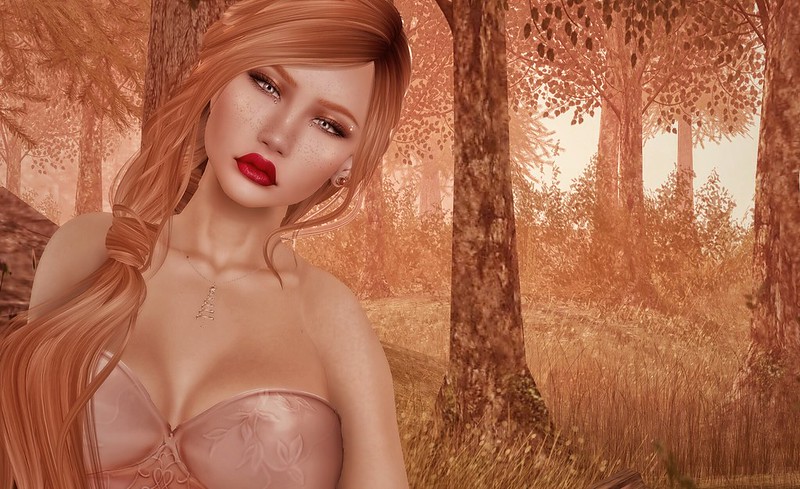 I’m being sappy and ridiculous today, so… sorry, not sorry.

Draconis left for a RL business thing for a week on Sunday, and of course because I was pledging, we never really got to sit down and go over anything outside of we always have Kik to stay connected during the day.  We didn’t get to do that whole “let’s spend a shit-ton of time together before I go,” thing either… between pledging and the Thanksgiving holiday.

So I’m being sappy and ridiculous.  And I’m allowed to be today.

Ironically, the repeated tagline of this song today, “Come find me,” makes me smile and think of Master.

It was right after we’d finished our week-long transition from consideration into formal, permanent collar.  The symbolism He’d worked so hard to craft through the transition process still sat heavily on me – in a good way – and I found myself having everything I wanted, really… everything a slave could ever want… except one thing.

I wanted to wear His last name.

When I took on the name Deianira, I had chosen a last name at random that I thought sounded good with it.  Rain was not a family name, nor did it hold any significance to me… but to wear His name would mean so much in that moment.  At the time, I was in that phase of our relationship when I was afraid to bring up the SL wedding thing… because during one conversation we’d had previously He made the comment about what makes our relationship work between Him, me, and His wife is that He doesn’t want a second slave and He doesn’t want a second wife, so we each fill those spaces in His life.  But I didn’t know how He felt about SL weddings, and I was too afraid to ask.

So without any kind of guarantee I would one day wear His name in a traditional sense, I decided to do the next best thing, the thing a Gorean slave might do for something they want – beg for it.

And for those of you not familiar with the intricacies of D/s and M/s relationships, I don’t mean the pathetic kind of begging… the ridiculous kind where one party clearly doesn’t want the same thing as the begging party, and the person begging just looks like an idiot.  No, this is an entirely different form of begging, and it doesn’t even really come across verbally as much as it does in the body language and the display of what you’re actually looking for.

In starting to clean out my inventory during that transition week when I didn’t have much else to do, I’d found a “Romantic Treasure Hunt” set that I’d never used… little cute pre-written clues on little folding cards that led to different rooms in the house.  So I set them up, leading Him through the rooms of our then-home… rooms where we’d had significant memories, until I led Him to the outdoor fireplace I’d just put in… and it was a card that gave Him a landmark.  I hadn’t titled the landmark with the location or anything… it just said one simple thing:

Little did He know until He landed, that landmark took Him not only to the sim where we first scened… but it was to the exact spot He teleported me to that night.  I’d dug back through my teleport history to find right where He’d brought me, and took the LM there.  Cause I’m a hopeless romantic little shit when I want to be.

So… yeah… that’s why this song struck me today, I guess.  I’m missing Master, and ‘come find me’ reminded me of that night.