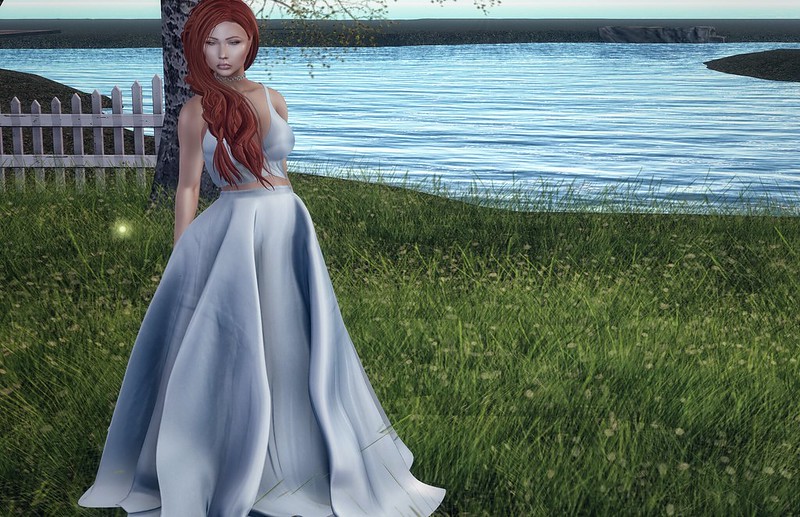 Again, sorry not sorry that Eden songs have been stuck in my head for the last several days.  It’s one of those times when I re-discover how much I love something.  Especially when I spent more hours than I’d like to count tabbed into the Hunt avatar managing everything over there, I just toss on a mix that’s an hour or two long so I don’t have to worry about finding new songs to listen to.  And one of my favorite mixes is full of Eden and The Eden Project songs.  Lol.

So can you really blame me?

That said… the lyric that was the title of this blog?  Entire true.  I am a god-damned mess sometimes.  A lot of times.  But honestly, most of that comes from my being an incredibly passionate person – passionate about damn near everything I do.

And it bugs me – but maybe that’s the Capricorn in me – that when I am able to be committed and loyal to something or someone… trying to understand people that aren’t.  It’s like my brain literally cannot comprehend that.  Like… I know it’s not humanly impossible, because I am committed, others around me are committed to the things that they are passionate about… commitment and loyalty and effort are all achievable concepts.  So in my brain, it just doesn’t compute when people let me down.

Maybe that’s my inability to deal with human emotion properly, as well.  Feeling let down sometimes magnifies 600x when you can’t understand it, or understand why.

But I think the thing that hurts the most… the thing that’s caused me to withdraw the most today – I literally spent most of the day in bed because I just… couldn’t deal with the world today – was this idea that when people feel hurt, they don’t talk about what hurt them… they don’t try to understand what they may have misunderstood that led to them being hurt in the first place… instead, they just attack back.

Weren’t we taught in elementary school that two wrongs don’t make a right?

And, like, I know I’m guilty of this, in the heat of the moment of a conversation.  But unfortunately, my comebacks aren’t really that hurtful.  I wind up getting flustered when someone attacks me, but rather than being eloquent and trying to place a well-aimed dig, it usually comes out something like, “Oh yeah?  Well… fuck you too!”  Like… it’s not some impeccably constructed stab at them.

Some people are different, though.  Some go straight for the jugular.  So… mission accomplished, I guess?  But what did you really accomplish?  Congratulations, you made an overly-emotional, autistic 27-year-old woman cry.

And second-guess everything she thought she knew about you.