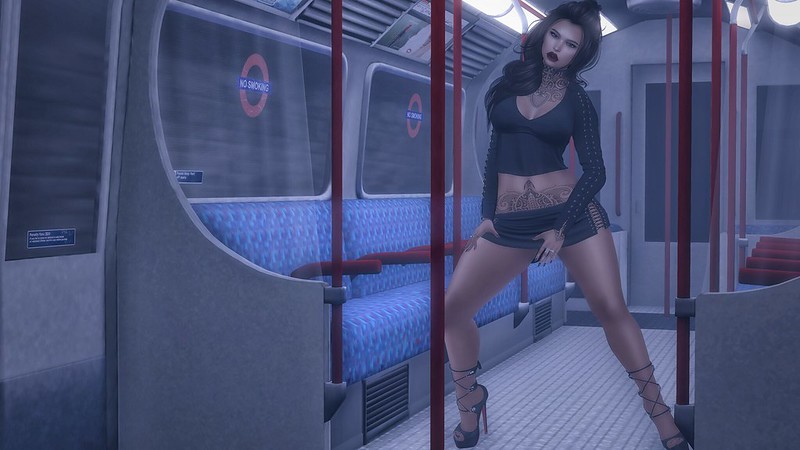 “And You said need me to let this go, but it’s who I am.  Or am I just losing it?  Cause You said ‘Jump’ and I went first, but falling’s always been my downfall.”

This song.  Ugh.  It just punches me right in the feels.  So… I’m sorry if it punches you in the feels too.  *Nods lots*  Then again, most things that Eden and The Eden Project does know exactly how to drag you through a rollercoaster of emotions that you didn’t know you were going to feel for those 3 to 5 minutes.

I’m having a moment.

Like… there are times when I don’t know why He’s with me.  Like… have you SEEN me?  Have you spent more than a couple hours in a room with me?  Have you had a sustained conversation with me over a period of a few days?  Like… I’m a god-damned mess most of the time, whether there’s a legitimate reason for it or not.  And He puts up with it.  He puts up with ALL of it.

He puts up with those metaphorical moments where I just want to beat my fists against His chest, knowing it’s not going to ACTUALLY hurt Him, but having no other way to take out whatever aggression I’m feeling in that moment – most of which is never about Him at all, He just happens to be the only thing there.  He lets me have my moment and then He’ll just hold me and let me cry, whether He knows He’s doing that or not.

He puts up with those neurotic moments where I sit in that spiral of “The world is a terrible place and humans are horrible to each other,” and part of me wants to fix it even though I know I can’t while the other part of me just wants to sit in a corner and cry and stay away from everyone and everything… and He puts up with it.

He puts up with those moments where I want to be deeply a slave to Him, but I don’t want the protocols hanging over my head like some oppressive force that I feel like I MUST obey “or else”.  And He puts up with me pushing Him in those moments to be either more or less than what He is and somehow doesn’t go crazy, or act like He isn’t getting what He needs.

And I have no idea how He fucking does it.  Zero clue.  I don’t even like putting up with myself half the time, and yet not only does He put up with me, He somehow loves me anyway.

So I have those moments when I truly can’t understand why… and I wonder if He feels obligated.  Like I’m just this fragile thing that’s going to fall apart if He leaves and He’ll feel responsible and, damn Him, He’s such a nice guy that He wouldn’t be able to take that guilty feeling.  I mean… I know that’s not true… at least, the logical part of my brain knows that… and knows He doesn’t want to leave… but when I get in these moments I have to wonder.

I guess I don’t HAVE to wonder.  But those of you who feel these same anxieties might know what I’m trying to say.

I don’t know.  I doubt this blog made a whole lot of sense to anyone but me.  And it will likely serve as another example of the crazy shit He puts up with.

Pose (full body) || Lolita 4 | FoxCity
– The wrists of both hands were modified slightly for this pose, to get the hands out of my skirt and my leg.
Pose (closeup) || Lolita 7 | FoxCity