It’s the very first breath when your head’s been drowning underwater
It’s the lightness in the air when you’re there chest to chest with a lover
It’s holding on, though the road’s long
Seeing light in the darkest things
And when you stare at your reflection, finally knowing who it is
I know that you’ll thank God you did… 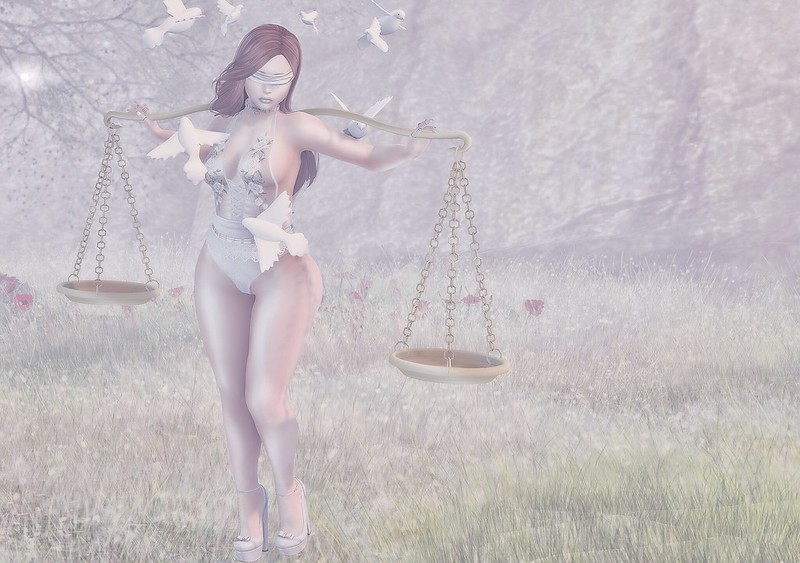 Thank you for heeding this warning.  If you don’t continue reading, to avoid the triggering subject, I understand, and I’ll see you next time.  ♥  If you continue… let’s talk about my sister’s father-in-law…

Now, if you weren’t on my Facebook and you continued this far, to catch you up, I’ve been cleaning up a storm this weekend, doing a deep clean of my house to prepare for the air conditioner repair guy to come out on Tuesday morning (finally).  While mom and I were cleaning Saturday, she tells me that last weekend my sister’s father-in-law walked out to his barn in the early evening when his wife (the only other person that lives with him) wasn’t home, and shot himself.  Just… shot himself.

As if that act in and of itself isn’t triggering and distressing enough for a person – particularly for my sister and her mother-in-law – if you can imagine… my sister’s ex-husband also committed suicide.  It was a long time ago… I was in single-digits in age, maybe… but still.  His son, and now himself.  So, needless to say, my sister and her mother-in-law are not doing well right now.

The first question I had for mom was a pretty logical question – because that’s how my brain works when someone dies.  I’m hyper-emotional in almost every other situation, but when it comes to death, I’m immediately logical.  “Why?”

Mom looks at me as though she has the fleeting suspicion that her daughter is a psychopath with the potential to become a serial killer, with that kind of lack of empathy.

But what she forgets, and what you all might not know, is that when I was a CNA (Certified Nurse’s Aide) in several nursing home’s back in Indiana where I grew up, the unit I was most often put in, was the Alzheimer’s unit.  1.) Because for those who have violent outbursts, I’m bigger and can handle more if something goes down, I guess.  And 2.) I guess I’m just a calming presence?  (Some of you are laughing… because I can rile you up like nobody’s business.)

Either way, I have a few years’ experience with those in various stages of Alzheimer’s and Dementia… those who are still mostly self-aware but have their moments… those who are about 50/50, aware or not… and those who are completely gone.  It’s a depressing process to watch happen to someone, and to their family.  I don’t remember how many times I sat with a woman and her little girl, trying to help explain that grandma doesn’t love her any less just because she might not remember who she is right now.  “Her heart still loves you a whole lot!  Her brain is just sick.”

Knowing my sister’s father-in-law how I know him… I can understand him being the kind of person that if he were at that stage where he was mostly aware, but beginning to have those moments of being outside of himself?  More than just being generally ‘forgetful’?  To the point that he can see the sad look in his wife’s eyes, because she knows it only gets worse from here?  I could understand him being in the mindset of 1.) Not wanting to watch himself go through that in some kind of out-of-mind experience where inside he knows what’s going on but he can’t communicate it to his brain, and 2.) Not wanting to have his wife and my sister watch that happen… and the heartbreak he figured they would feel as he slowly forgot them.  As his brain completely erased them from his life.

He’s not a young guy.  So it’s not like he could’ve just ‘held on’ and ‘maybe there would be a cure in his lifetime’.  He was pretty much fated to go down that rabbit hole, and so maybe, while he still had control of himself and his brain, he made that choice for himself.

In that instance, I can see his reasoning.

So I’m sad… and I’m absolutely heartbroken for what his wife and my sister are going through right now… it has ripped open old wounds that had had years and years to scar over but in a moment were just torn apart as if they were fresh again.

But I still don’t find myself sitting here shocked and questioning why anymore.  I understand.

And honestly?  If faced with the same situation, I can’t say with 100% certainty that I wouldn’t do the same.  What about you guys?

Pose&Scales || Libra Bento Pose | Reve Obscura | new!
– The scales originally came with the word ‘love’ on one side and a pile of coins on the other, but it is left modifiable for you to empty them, as I did, or add your own items to weigh whatever you’d like!