‘Cause I wanna touch you, baby
And I wanna feel you, too
I wanna see the sunrise and your sins
Just me and you… 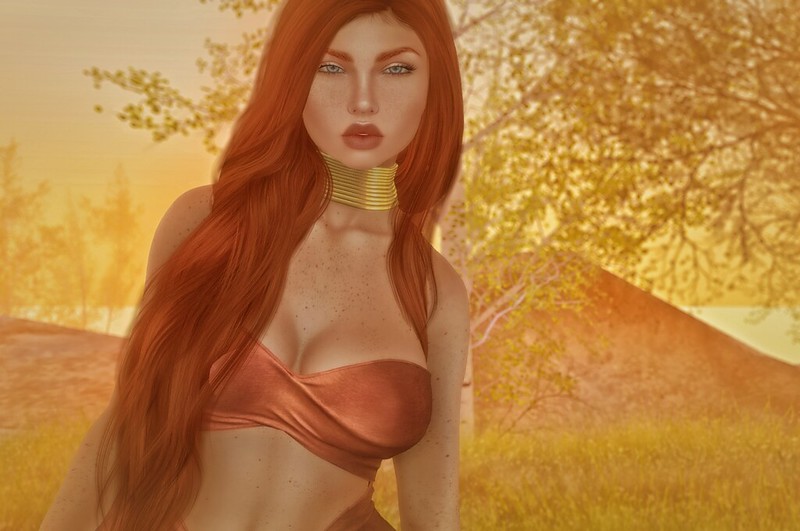 Hi, my name is Deia, and I’m an insecure cow.

A lot of you are sitting here saying, “But Deia, you’re a massive, arrogant cunt.  What do you mean you’re insecure?”  To those of you… first of all, thank you.  I consider that a term of endearment, considering I’ve been called much worse.  Lol.  But secondly, allow me to explain to you how that works…

For starters, I’m not actually a massive arrogant cunt.  But if there weren’t more to the story, then I wouldn’t have made a blog post about it.

Like, it’s not secret to most who actually bother to KNOW me here, that I’m incredibly insecure.  Compound that on top of my naturally-obsessive Aspie personality, it’s ridiculous.  I worry about the dumbest shit, and some of that worrying and stuff becomes self-destructive.  And when it’s not self-destructive, it’s usually, at the very least, self-sabotaging.

It’s only been more recently, with Master, that I’ve learned to start talking more about this stuff when I’m worried about it… so that He can reassure me that it’s not what I’m thinking it is… and explain it.  Break it down for me.  And then it’s ok.

But before Master, I wouldn’t bring it up.  I’d just let the worry consume me until I’d eventually created this huge situation in my head that wasn’t actually how anything was… until it finally produced a full-on anxiety attack and ruined whatever situation it was, be it a relationship, a friendship, an experience.

Personally, I’m getting sick of the anxiety and the worry… so I, for one, am glad that Master’s presence is helping and guiding me through it.  Hopefully it will continue to do so, long into the years to come.  ❤