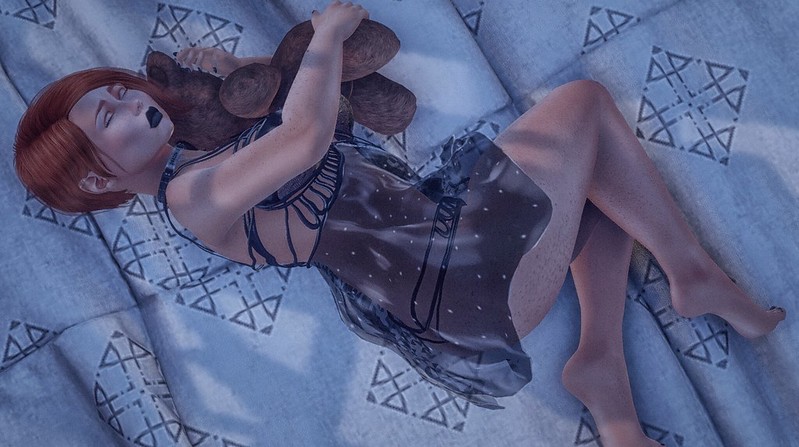 Sort of a follow-up to yesterday’s post.  (Cause I’m writing this a couple hours later, and scheduling it ahead… cause I felt super productive with my photos tonight/this morning.)

I realize yesterday’s post was kinda sorta super angry.  That’s kinda what this blog is sometimes… stuff stays bottled up and then I find something perfect… like that Polaroid pose yesterday… and it all comes flooding out.  Again, there’s a super convenient ‘x’ in the upper right of your screen if you’re not a fan of the occasional word-vomit when it’s needed.

Today will be less ranty.

In addition to being one of those “Fool me once, shame on you.  Fool me twice, shame on me.  Fool me seven times, maybe this is a bad idea.” kind of people… I also have a tendency to hold on way too long at times.  Not holding on in a sense of wanting someone back, but holding on to, particularly, their opinion of me.

I judge myself against those that come after me, as some kind of assessment of my quality as a romantic partner.

That was why the story I wrote about the other day, with the guy that really just wanted to Own a dancer and really didn’t care who it was… that’s why that was a situation that had me so fucked up.  I judged myself against these people that He took on after me… as if the fact that He was attracted to us made us all similar in some way.  Like, He has a ‘type’, so I kept trying to fit myself into whatever that ‘type’ was, and used it to define me for awhile.

Spoiler alert: It’s a super unhealthy way to think of your past romantic partners.  And tends to lead down the slippery slope to a lack of self-worth.

I’m only bound to Master.  And that’s the only person I would ever want to be bound to, at this point.