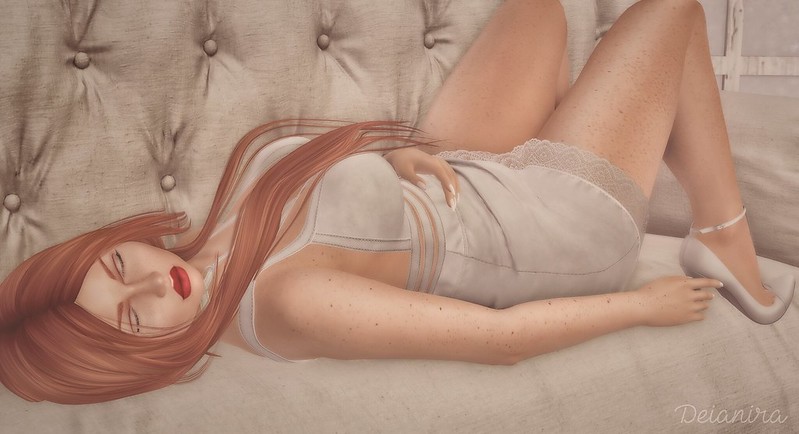 That close-up photo may or may not be petty.  Truthfully, I’m sick of worrying whether it’s petty or not.  It made me smile, and so I took and edited the photo, and now I’m posting it.  You don’t like it, you can click the x… no one is forcing you to be here.

That last bit?  Not to those of you that read and are supportive.  Mostly directed at the drama-mongerers that wanna come in my box or sub me on Facebook about stuff I write here.  Lol.  I see you, boo.  And I don’t care.  ❤

Anyway, if there’s someone featured in that close-up, it’s likely that they’re there for a very good reason.  I don’t name names here, and that’s not going to change today, so if you’re looking for that kind of tea, then sorry to not be able to deliver… but I’m not sorry, really.  Like… this is a space for me to write what’s on my mind, communicate and is kinda the equivalent of me screaming into a pillow: Not exactly productive, but not counter-productive either.

The moment names come into it, it becomes counter-productive.

Mostly, the men in my life that are ‘exes’ usually share the same qualities… because I never really managed to figure out how to avoid my mistakes there for quite awhile.  I often fell for Men who told me what they knew I wanted to hear… and because I was so desperate to believe that ‘real’ people existed in here, I fell for it – hook, line, and sinker – more often than I should have.

I fell in to the same trap repeatedly.  And I didn’t know if I’d ever actually be able to break that cycle.  Like… abusive relationships, neglectful relationships, relationships with overall bad people were just what I was used to.  It didn’t feel like I deserved anything different.

And I know that’s an incredibly dark statement, and a lot of you are like, “But Tivi, no one DESERVES to be abused.”  I say that myself all the time… because anti-victim-blaming is a stance I hold heavily… and the logical part of my brain knows it’s true for me too… but it was like, when you’re actually in there, in the thick of it, you don’t always think logically.

It was like the rut of all ruts.  But I think ‘he-who-must-not-be-named’ as several of my friends and I refer to a particular person… was just bad enough that it woke me up.  I finally saw just HOW bad it had gotten, that I was willing to accept that sort of treatment as normal… as treatment I deserved… and even worse, as treatment that I thought was an AMAZING human being at the time.  I was so blind to what normalcy and decent human interaction was… I was so conditioned… that the abuse seemed romantic to me.  And it all came in a charming, smooth-talking, handsome package that I had managed to convince myself had the potential to be someone I could love.

When I got on the outside of that situation… THAT is what woke me up.  And that is why Master is such a stark difference to anyone I’ve ever dated or otherwise engaged with in SL.  Because I finally was able to see those things I’d settled for for so long… that hole I’d been beaten down into… and something in me finally decided it was no longer acceptable.

So if you’re in those photos?  Fuck you very much, and you can stay in the hole I left you in.  ❤

Blogging Tune || “This is Gospel” (Piano Version) – Panic! At the Disco