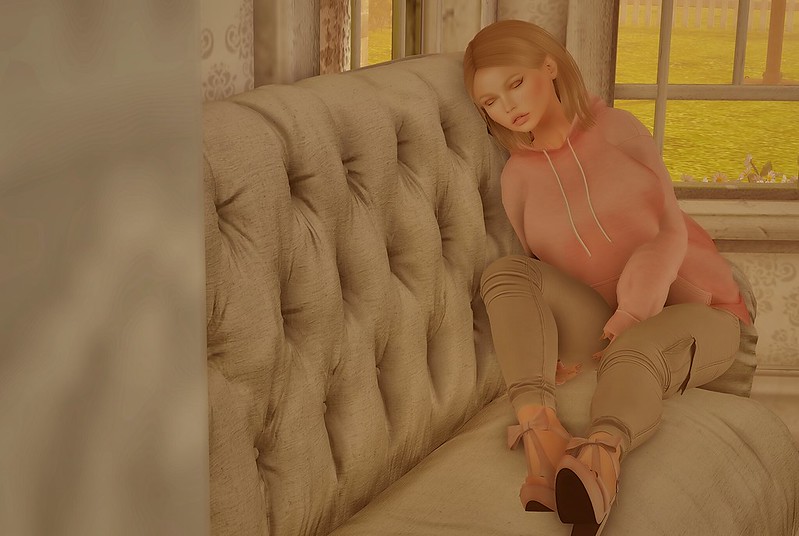 Storytime with Deia!  This one’s a random/fun story, promise!  I need the giggle and the good nostalgia lately, so I thought I’d share it with you too.

I was obsessed with hoodies in middle school and high school, growing up in the North.  Like… we had all four seasons, and I couldn’t wait until fall, winter, and spring when I could wear hoodies.  I was a bigger girl, so it made me feel comfortable without clinging to my every imperfection like most clothing did.

That, and some of my favorite hoodies were some badass Indoor Percussion hoodies that I had.  So I loved getting to wear those, and rep my favorite winter-time sport activity.

Anyway… from, like, Sophomore year through college I had a huge crush on the same person.  He was my elementary school best friend, moved away in third grade, and then we just happened to randomly meet up again when his high school teamed up with ours for a robotics team that we were both a part of.  However, he was an incredibly Christian man.  One of those “I don’t date anyone that I couldn’t see myself marrying,” types… and he couldn’t see himself marrying me, so that never really went anywhere.

I was a bigger size than he was, so this is not about me taking/wearing/etc his hoodies.  Though I would have if they fit!  He had some of the world’s most comfortable John Deere (Deer?  I don’t know… I’m not a farm kid…) hoodies in the world.  No, my target was usually his cowboy hat.

He had this brown leather hat that he wore/took everywhere.  (That and his bullwhip.)  So 98% of our time at robotics competitions and during build season was spent with me wearing his hat while he worked on the bot in the lab and I was doing all the behind the scenes computer/pneumatics work in the classroom.  His hat became my favorite thing.  And not because it smelled like his cologne… though it did… and not because of anything else strange, but it was just like a connection of our friendship.  It became a routine… he’d come into our lab, I’d take his hat, he’d playfully try to get it back, and then be like, “Screw it,” and I’d keep it the rest of the night.  It was like a tradition for us.

My senior year of high school, I wasn’t in a relationship – are any of you really surprised?  Lol.  I loved this boy and still hadn’t quite accepted that it wouldn’t ever be.  I didn’t want to go to prom alone, and where normally a group of my girl friends and I would go together, they’d all paired off.  So I messaged him on AIM (yes, that was still a thing when I was in high school) and asked if he’d consider going with me.  We had a huge long conversation about why I was asking him.  He wanted to make sure that if he accepted it wouldn’t be seen as him leading me on.  I knew, in the logical part of my brain, that it would never happen, but that didn’t stop my heart from, like, hoping we would one day try a relationship.  But as for prom, no, I was purely asking him as my best friend, and because I didn’t want to be there alone and some fifth wheel in a group of my friends.

98% of my prom pictures are me wearing his hat, over my curled hair with my dress… lol.  It was a fun night, but our tradition still didn’t change, formal event or not.

That was honestly one of my favorite high school memories.  He didn’t make me give it back until he dropped me off at my house later that night, after we’d done the whole “Let’s go to Steak and Shake after”, etc.  It’s like he knew that our ‘tradition’ would help kinda keep my heart in check and just have a good time with my friend.

P.S. No, we never ended up dating.  We went to the same college for a bit – it was his suggestion I apply there when I got rejected from Purdue’s Engineering and English programs – and he’s married with a kid now.  Lol.

Couch || Sunbleached Setee (Canvas) | Apple Fall
– Both poses are included in the couch.

One thought on “Confession .119. Gave You Everything And All I Got Was This…”