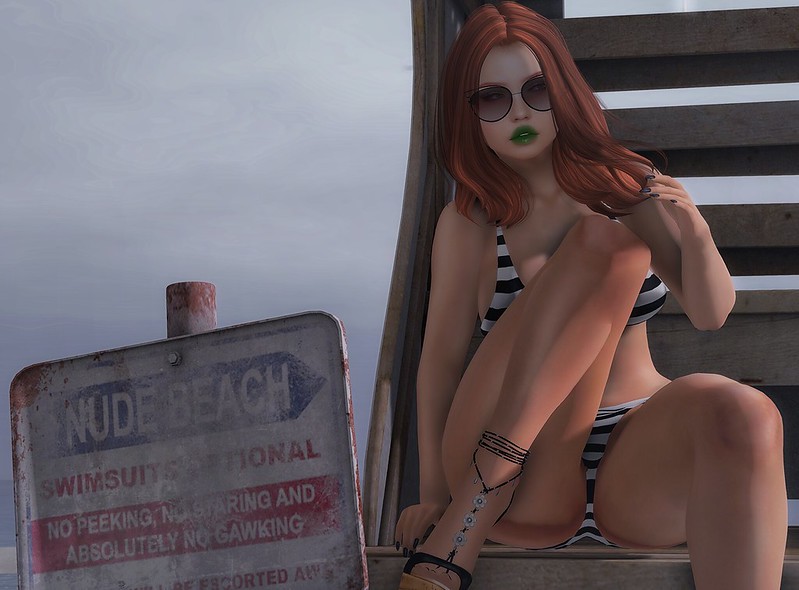 Master and I went back the other night and were skimming through some of my older blog posts… and I found an intended series that I started, and I don’t think I got very far through it… but I realized just how much I wanted to finish.

So while it might seem like a weird time to start a ‘series’ of posts, when I’m pre-scheduling stuff for next week, but it will at least give me writing topics!

I’m going to repeat the first one, since it’s been literally years, and my opinions have grown since then.

Someone gave me this notecard almost 5 years ago now… and I started a series in my blog on it, but I’m pretty sure I only did the first one.  Lol.  I was such a horrible person when it came to follow-through back then.  I try to be better now!

For today’s post, I’m going to re-do rule #1, since I did it years ago, and my opinions, feelings, thoughts, and life experiences have evolved since then.  Also, because Rule #1 very much applies to what’s been going on more recently.

Rule #1: If you’re afraid to fight, then you’ll never win.

Yes.  A thousand times yes.  And what’s more, it’s going to be terrifying to fight sometimes.  These past couple of months were terrifying for me, trying to fight this massive, oppressing force in my life and the lives of others.  Because I knew how this person was, and the charm that seemed to keep most others blind to who they really were, I knew very well that fighting it could blow up in my face.

None of that would’ve happened if we didn’t keep fighting.  If we’d sat back and just let this person continue to do what they were doing, they’d probably still be doing it in our community.

But we won.  Because we weren’t afraid to fight.