So much on my mind, I think I think too much
Read between these lines, unspoken weight of words
But time comes to rest, when You are by my side it blurs… 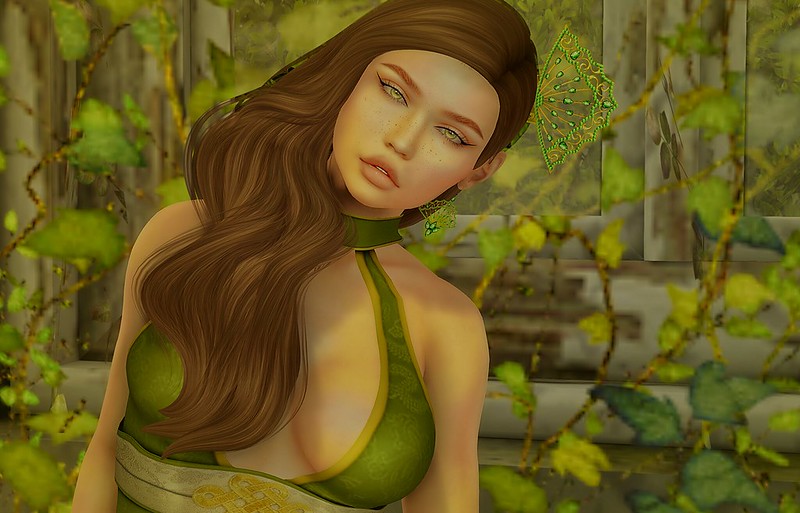 As I was scrolling through Facebook – you know, procrastinating writing this post… lol – I happened across a photo that said pretty much exactly what I feel.  Funny how that works.

“I really hate committing to people, because once I put all my effort into them, they usually leave and I’m stuck looking like an idiot.”

And ironically enough, someone being flaky on me is one of my biggest pet peeves, yet I can come across as flaky myself, just because of how afraid I am to go all-in with someone.

Like… what the hell happens when I finally give up my stubbornness and let go, only to come crashing down against the ground because no one bothered to catch me.

And the unfortunate part of the reality of all this is that no one can actually promise you they won’t leave “no matter what.”  Everyone always has their own breaking point.  And no one can promise that no matter what you tell them, they won’t leave… because they haven’t heard it.  There’s no way to know if someone will truly stand there and stick it out with you until it’s too late to decide whether or not you should trust them enough to let them in.

By the time you figure out if they’re going to turn tail and run, they’re already in.

And you’re boned if they leave.  Left standing there alone like an idiot, wondering why you ever trusted them in the first place.

This is why I might come across as so afraid of You sometimes.  It’s not You, I promise.  🙂