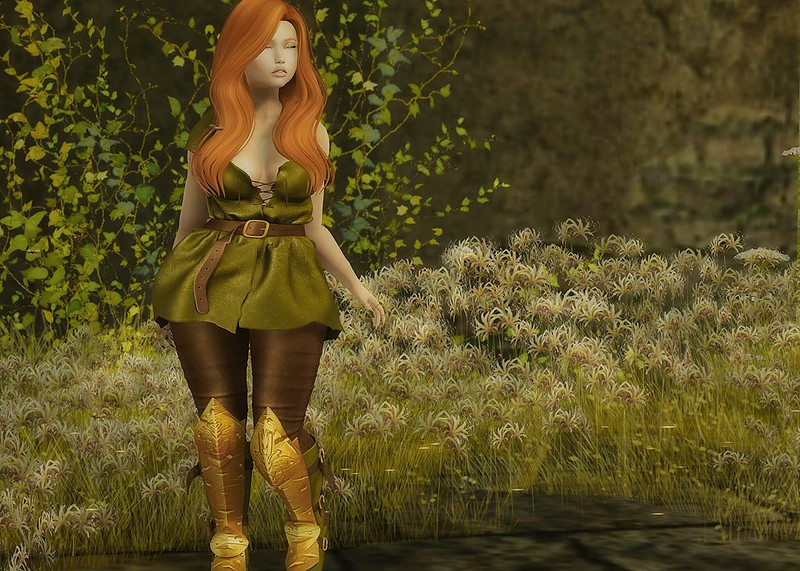 So here’s the thing…

(Oh lord, it always feels like I’m about to get real angry or passionate when I start with “here’s the thing”… I notice it in discussions lately too.  So, my apologies if this becomes a passionate ranty post.  Lol.)

Let’s chat about the term: Topping From the Bottom.

There have been very few legitimate instances that I’ve seen in the community of a submissive/slave *actually* trying to Top from the bottom.  But the phrase is thrown around like the latest meme, so much that you would think it’s this hugely popular concept… and a widely-used tactics by submissives or slaves to try and get their way.

Unfortunately for those of bruised ego, this isn’t the case.

See… and this is a concept that is one of the hardest for me to try and explain to vanilla people who don’t ‘get’ my chosen role… being a submissive or a slave does not mean that you lack a brain or thoughts of your own.  You’d be surprised, some of you who share many Facebook friends with me, you’d be surprised how many of those women (and men) identify as one of those two roles.  Some of the most intelligent, eloquent, well-spoken people I’ve met… are slaves.

That said, for those newer Dominants that come on the scene – or, more popularly, the ‘SL Dominant’ who takes advantage of hiding behind anonymity to hide that he/she doesn’t actually have a clue what they’re doing – the first time they meet one of these intelligent, well-spoken women or men, the first thing they want to cry?

“You’re topping from the bottom!”

Speaking up – with respect and in the appropriate time – is hardly equal to ‘topping from the bottom’.

Since when was having a brain a bad thing?  Since when was it a detriment to my power exchange to have a mind and know how to use it?

Thankfully, Sir fully encourages the expression of my thoughts in the appropriate ways at the appropriate times, but the more I’m around him, the more I realize just how suppressed I’ve been in the past.  And – for me, anyway – that’s not ok.

Some women kink for having their voice taken away.  Objectification is very much a thing in the community… it’s just not my thing for the long-term.  I’m an intelligent – I’d like to think, and so I’ve been told, anyway – woman with her own mind, who’s a grown-ass adult and knows when and how to speak it.

Since when was that bad?