The reminders pull the floor from your feet
In the kitchen, one more chair than you need
And you’re angry… and you should be… it’s not fair
Just cause you can’t see it, doesn’t mean it isn’t there… 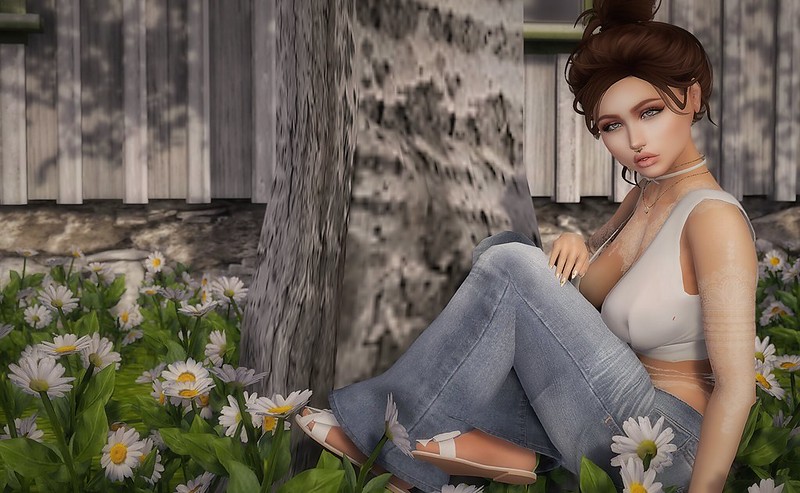 I was more than a little bit terrified when I started getting wind of a new Linkin Park album.

Like… I grew up with Linkin Park… and they were kind of the misfit’s anthem of my generation – at least in the part of the midwest I was in… maybe in more musically-diverse areas of the country and of the world, you had a different band that was this for you… but, like… I couldn’t wrap my head around being now 27 years old and going back to listening to this band from my childhood/early-adolescence.

And then I heard “Heavy” for the first time.  And that song played on repeat for DAYS… Linkin Park had managed to write my anthem all over again… so of course, I started poking around at other songs from the album.

That’s when I found this one…

This is one of those songs that’s just so deep and raw… and stripped enough that you have no choice but to HEAR the rawness and realness of the emotions in the words.

You don’t have a choice but to feel what they want you to feel.  As someone who fancies herself a semi-retired dancer in SL (performance, not pole)… that is something Rya always taught me.  The point of performance dance is to reach out, grab someone by the collar and say, “Look at me!  Feel what I’m feeling!  See me and listen to me, dammit!”

I tried to carry that into emote-less, particle dancing as much as I could.  Which is what I’m going to try to do with the next one I’m working on… it’s not to this song… and I’m wrestling with whether or not I want to blog the song I’m working on… because there are those who stalk me for no other reason than to ruin the little things.  There are those who can put together a routine the likes of what I want to do much more quickly than I can… and I really don’t want them to steal this passion-project from me.

However… while that is in the various stages of internal debate… I will say that the piece I’m working on is in a similar subject matter to this song… kinda… sorta.

I’ll let you chew on that. 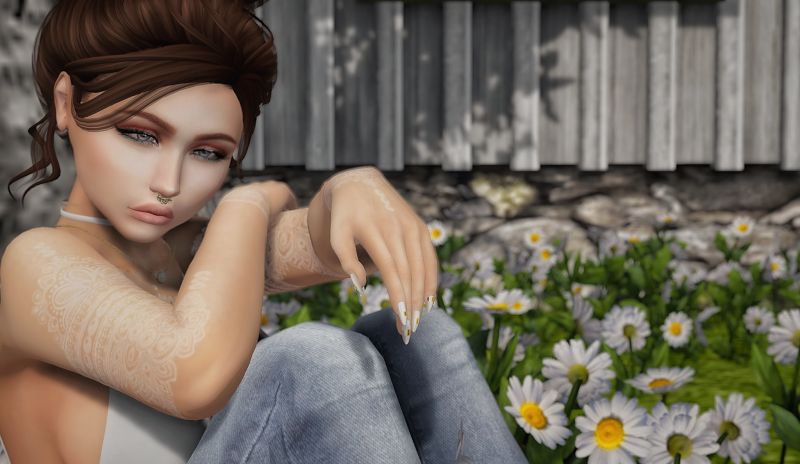