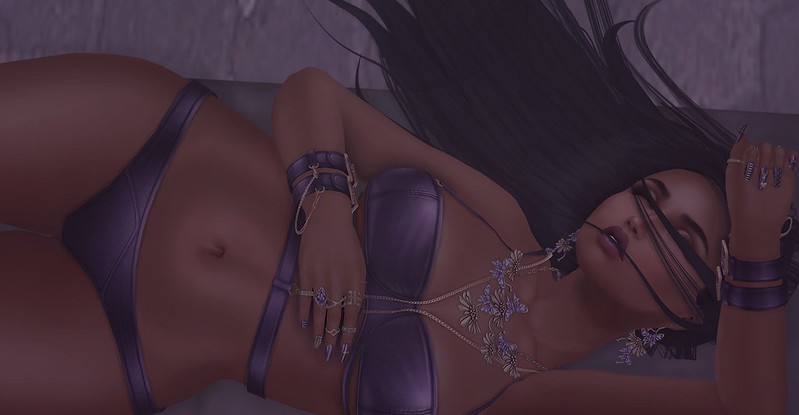 This is another one of those posts that might not make much sense to anyone other than for Whom it is intended.  My apologies for this.

I was going through my notecards folder Saturday morning based on an off-handed comment in a discussion… and I found my petition.  It’s about a week shy of being one year ago.  So that’s what’s been on my mind lately.

So I get that it all kinda had you a little fucked up.  Don’t think I don’t get it.

I think You regularly underestimate me.

And that’s not Your fault.  I’ve proven in the past to be pretty flighty.  I’ve been there, but I’ve been waiting in the wings… keeping myself to the outside… afraid of You to notice me.  Because while in the back of my mind, I always hoped You would, I think I was also terrified of the prospect of You ACTUALLY noticing me.

But what I don’t appreciate… is this notion that I need to be ‘let down gently’.  That I need to be lied to, in order to avoid whatever hurt the truth might cause.  I took Your explanation, and at the time I appreciated it… but as the past year has gone on… I’m not so sure I appreciate it as much as I did then.  Only because I have to question whether or not it was the truth.  Was it real, or were You just afraid to hurt me?

Were You afraid that me seeing You as a real person in the day-to-day would suddenly change things?  You underestimate me.  And You forget that I’ve been here.

Whenever You’re through underestimating me, I’ll still be here.  Just don’t lie to me, ok?

Sincerely,
You Were Worth A Petition; I Should Be Worth The Truth