I’ve got issues, You’ve got ’em too
So give them all to me and I’ll give mine to You
Bask in the glory of all our problems
Cause we’ve got the kind of love it takes to solve them
I’ve got issues, and one of them is how bad I need You… 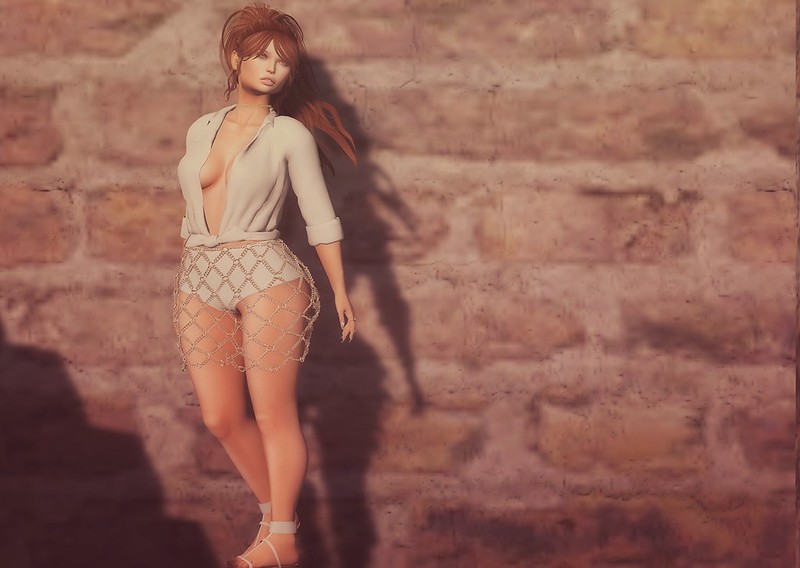 Basically, a more positive way to be called pushy, or – as the discussion topic brought up – a bitch.

Those of you who have known me for any length of time probably know full-well how I feel about the term ‘bitch’… or being called a bitch.

… outside the bedroom… (Ok, being serious now, promise!)

I have a very fundamental issue with being called a bitch in day-to-day life.  Like… whether my attitude is to your liking or not, there has to be another way to term it.  In my personal experiences, the only times I’ve really been called a bitch are by men – with the very occasional exception, but 98% of the time it’s men – who want me to do something that I can’t/won’t do.

Most of the time in my experience, it’s the go-to term for a weak man who wants to appear strong.  Someone who has nothing else to do but tear a woman – or any other person, for that matter – down.  And he just so happened to cross the wrong person the moment he calls me a bitch.

Ladies and Gents, there are absolutely some unsavory people out there.  There are people whose attitudes are horrible.  I absolutely agree.  Hell, I’m like that myself at times, especially when I’m passionate about what I’m defending.  However, there HAS to be another term to use… another way to describe your feelings about how the other person is acting.

But don’t call them a bitch.  That just makes you seem weak.