She said where d’you wanna go?
How much you wanna risk?
I’m not looking for somebody with some super human gifts
Some super hero, some fairytale bliss
Just something I can turn to, somebody I can kiss
I want something just like this… 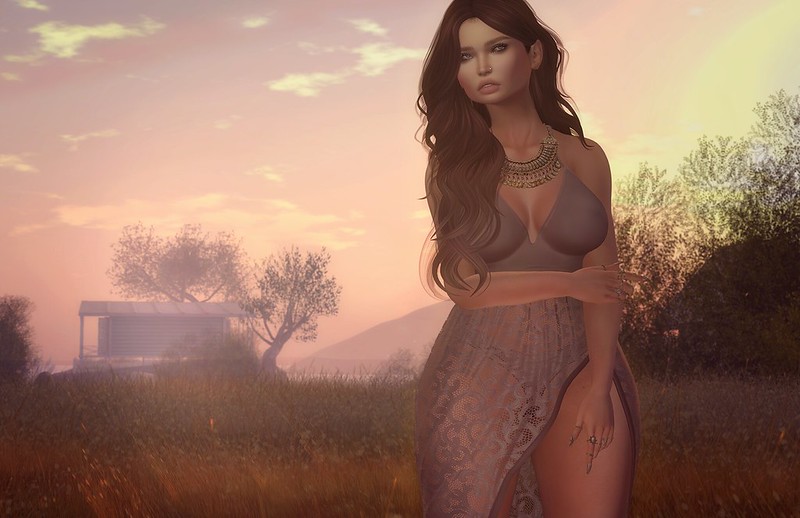 Life has gotten sincerely busy, if you haven’t seen/heard via Facebook and how that all blew up.  To any of my sponsors who did not receive the initial notecard sent back on the 5th of March, I am sincerely sorry.  Thank you to those of you who stuck with me, or reached out to ASK what was going on.  Those of you that care mean a lot to me, and are pretty much the sole reason I haven’t just walked away saying ‘fuck it’.

Today, to come back, I want to show you some favorite brands of mine, a mixture of sponsors and stuff I’ve bought.  All of the brands I’m showcasing today are known for their impeccable quality, their awesome customer service, and just generally being pretty amazing people.

With the negativity I’ve dealt with in the last week or so, I needed to show some love to some amazing people.  ❤

First up is my hair, which is by Truth Hawks of Truth.  Bless his heart… he first accepted me as a blogger not in this most recent round of applications, but the one before it… so maybe 6-8 months ago or so?  I try my damnedest to post everything he releases, because the thing I love about his styles is they are so universal.  His hair, in one configuration or another, usually looks good on just about ANY face, and so there’s always something I can do with it.  Even in times when I fall short, or have gaps between posts of his stuff, he has not once ever dealt badly with me, and when his newest applications came up, when he switched to Blogotex, I was honored to be re-accepted to continue blogging.  And I’m having a blast.  Tysm Truth, and Amber.

Next is my Skin, which is by Aida Ewing of Glam Affair.  When Glam Affair’s applications last opened and I applied, I’ll be honest, I had no hope of getting in.  Like… these creations seemed so much still out of my league… and with as much talent as exists in the blogging community in Second Life, and as many people as love her brand, surely everyone and their sister was scrambling to blog for this talented brand.  Aida is another one that I try my best to blog every release that I can, especially now that I have shapes on both my Catwa and Lelutka Bento heads that I adore, I can post more.  This particular skin is for the new Powder Pack for Lelutka… another wonderful sponsor of mine.  Powder Pack began as being specifically for Catwa and has seen so much success that they decided to make one for Lelutka as well.  This skin, called Maria, can be found in the Lelutka pack that was released on April 1st.  Links to where you can get that will be in the credits below.

Next, is the dress, which is by Blueberry, of Blueberry.  Blue is not a sponsor, but is still one of the most amazing people on the grid, both business-wise and personally.  She cares so much about her customers and people in general, she has a huge attention to detail, and is one of few brands who actually prioritizes mainstore releases as well as event releases.  This particular long dress is GORGEOUS, and I chose a color that I don’t normally wear in anything… but with Blueberry’s creations it doesn’t exactly matter what color you choose, because every color is rich and vibrant, and equally exquisite.

Next, comes the necklace, which is by Rahpture Resident and Reya Darkstone of Empyrean Forge.  So… I met Rahpture before he was designing (or at least before it was public that he was designing… he may have been doing stuff in the background).  We met at a Guerilla Burlesque show and had the weirdest conversation.  I dunno I think I sat on him or something… or he sat on me.  Something weird happened that sparked an IM conversation, and from that moment he’s been like that quirky little brother type?  (He might actually be older than me… I dunno.)  So of course when I learned that he was not only designing, but that he was GOOD… I started closely following the adventures of he and Reya and their brand.  If you’re a fan of intricate jewelry, that is the best way I can describe what these two do: intricate, elegant, amazing jewelry.

The rings and nails are from another accessory mastermind, Crashnoww Resident of RealEvil Industries.  I first discovered RE via their collars… because if you don’t know by now, I’m a submissive.  (Shock and awe, surprise surprise, mumblings from the peanut gallery.)  So the more I looked into it, I saw the occasional clothing release… and non-RLV jewelry… and just the attention to detail in every single creation released is mind-blowing.  And of course, with the advent of bento hands, a lot of us are on the lookout for amazing nails and rings rigged to bento, and so far, this is the best that I’ve found, and it’s going to take a lot to outdo these.  You might very well see them in several posts to come just because I’m going to get stubborn and not take them off.  LOL.

Finally, the poses, are from the creative mind of Katya Valeska of an lar Poses.  an lar is another one of those brands that took a chance on me when I applied as I hadn’t used too many of their things before, but I loved the ones I had gotten up to that point.  From the moment I entered their blogger group, I’ve endeavored to use everything that I can.  Katya’s poses are so universal – at least for womenfolk, though some are likely unisex as well if you want to give them a shot! – that I can wear a gown or jeans and a t-shirt and use the same pose and not only will all the body parts look correct, but the mood will be so different.  As far as the people go, Katya and her blogger manager Taleah are some of the sweetest people.  When Taleah got my notecard the other day – I sent a second one to make doubly sure everyone knew what had happened in March… lol – she made it a point to message me and let me know that things were find and they liked my work.  It was incredibly touching, and yet another reason that I’m still here trying to get posts out.  ❤

Anyway… I am normally not the one to rant and rave about the products I’m blogging, whether they’re sponsored or not, so thank you for bearing with me.  There’s plenty of stories to tell you from life in the last month or so, and I’ll get to those… don’t worry… haha.  But I just wanted to show a little love to some of the amazing creators that are the sources of inspiration that keep me doing what I’m doing, even when others try to tell me I shouldn’t be.

One thought on “Confession .80. I Want Something Just Like This…”