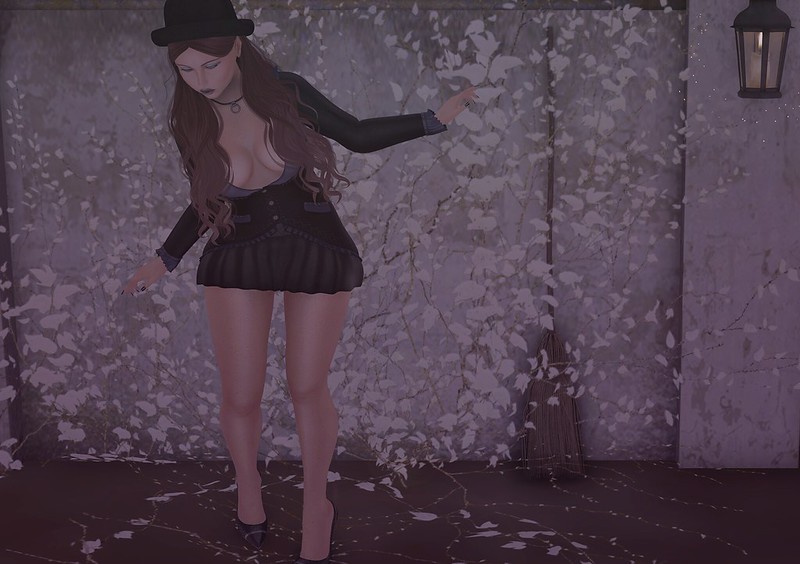 Like… am I supposed to?  Is this something I’m supposed to inherently understand because I’m human?  I mean… I understand decent people.  Like, decent human beings?  I got you.  You make sense to me.  However, miserable people who apparently think so lowly of themselves that they then have to turn around and try to drag the rest of us down to their particular circle of hell?

No thanks.  Like… I’m not really in an Inferno kind of mood, Dante.  Thanks, though.

I’m currently in a state of being where I no longer have any kind of sympathy for people who need to wallow in their own self-loathing and try to drag the rest of us with them.

The interesting part in this particular scenario is the two-faced bullshit-ery that seems to be happening behind closed doors.  And I’m not terribly certain how to feel.  Like… this particular person I always considered to be a friend.  From when we were in class together at Catskillz back when she got personally offended that Modeling teachers were asking us to keep our D/s and M/s involvement out of our profiles… to when she won MVW and I confided a lot in her about how much it meant for a submissive woman to do such.

Now, granted, she was a tiger in the board room.  But to know that she could accomplish all of that and more… gave me hope that the professional opinion of such things could be shifting.

But then to know that this person could be the one and the same behind such hatred and vitriol that has been spewed about myself, about friends, about organizations that try to do good for people.  All for what?  Because they’re butthurt about some opinions people hold?

And maybe it’s being an Aspie that lets me live in naive-land where people should just be good to people who are good to them… but like… I don’t understand the hatred.

And I don’t particularly enjoy it.  I didn’t do anything to you.  So leave me the fuck alone, please.

Blogging Tune || “Battle Cry” – Angel Haze ft. Sia
– Trigger warning if you watch the video, there are some themes in here including child molestation and self-harm.  The song itself is great, though.  I had the audio playing in the background without watching the video while I edited photos and such.