Cause you are beautiful inside, so lovely and I
Can’t see why I’d do anything without you, you are
And when I’m not with you, I know that it’s true
That I’d rather be anywhere but here without you… 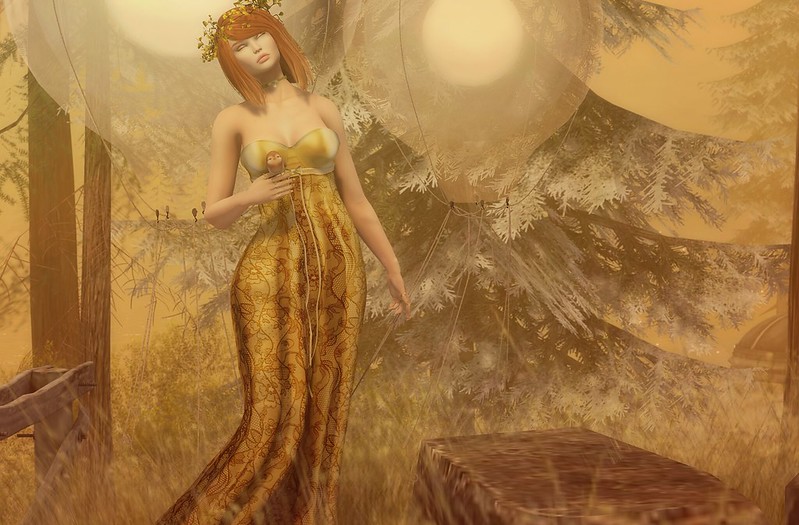 n. a state of exhaustion inspired by an act of senseless violence, which forces you to revise your image of what can happen in this world—mending the fences of your expectations, weeding out invasive truths, cultivating the perennial good that’s buried under the surface—before propping yourself up in the middle of it like an old scarecrow, who’s bursting at the seams but powerless to do anything but stand there and watch.

“I can’t do this again,” my mother literally sobbed at me before taking another very long, hard swig from her beer can.  What number this was, I’d lost count, but for the first time in a long time, I didn’t care.  It seemed justified, somehow.  Something about learning that your husband likely has cancer… again… seemed to make drinking a few beers and crying in your barn an ok reaction.

Meanwhile, I sat there awkwardly.  It was no secret to my mother that I and my step-father had not gotten along very well for the last 21, nearly 22 years of my life, but she had always loved him, and in his own way he had always loved her.  So like a good daughter, I sat and I listened.

She wasn’t ACTUALLY asking me, and I knew this, so I didn’t answer.  Instead, I let her snot all over her sleeve, sniffle until she couldn’t breathe through her nose, and crush the now-empty beer can so that she could immediately pop open another one.  For once, I didn’t judge how many she’d drank or how much she repeated phrases to me.  I didn’t let it annoy me to no end the way that she slurred or talked like I wasn’t listening.

She was allowed to be shit-faced drunk at 4 in the afternoon after the day she’d had.  It was perfectly ok.

Fast forward a couple of months, and now it’s my turn to be sniffling and snotting everywhere.  “Hey mom, can I ask you a question?”  We’re on the phone, so she couldn’t see that I was already about to cry, even before the question.

“Sure.”  She’d seemed in a hurry to get off the phone and had only called me to see if it was ok to have her friend call me for a computer question.  She’d been in the middle of trying to say goodbye 3 times before I stopped her with my question.

“I’m having a moment, so I’m sorry if this is a sad question… and I know the priority is to make sure his surgery is scheduled ASAP… because we’ve been trying to get this test done for too long to have to put it off even farther… but if there’s any way it’s possible, could you try to maybe schedule it so that he can make it to my graduation next Friday?”

She didn’t say anything for a long moment.  I could only imagine the completely stunned look on her face when she tried to figure out why I gave a damn.

“I know I’ve always disappointed him.  I’ve never felt him proud of me once.  In high school when I did good things, they weren’t things he understood.  He didn’t understand that World Championships were a huge thing… he didn’t understand Academic Decathalon.  And then when I went to college… but I dropped out.  Every positive thing he’s been around to see has always been followed immediately by a negative and I’ve never actually seen him ever be proud of me.  So now that I’ve actually been able to finish school, I’d actually really like him to be there to share that moment when I actually graduate.  It sounds stupid, I know, but it would actually mean a lot to me…”  I finally had to stop.  I was rambling… and crying… and probably sounded ridiculous.

“Sure, honey.”  It didn’t sound genuine, but it also didn’t sound like anything else.  In my head, it was bad enough that my father couldn’t be there, nor my grandmother, nor my grandfather.  I knew my mother would do everything she could do to be there, but I wanted him there.  I couldn’t explain why it meant to much to be, but I wanted him there.

The next day, I’m driving, and I get a call from mom.  “His surgery is next Friday morning.  8am.  They’re going to try to go in laproscopically, but if they can’t, then they’ll have to open him up.  If they open him up, he’ll definitely stay the night.  If they don’t, then hopefully we’ll be able to get out in time for me to get him set up at home so I can come to your graduation.  What time is it again?”

“6.”  But I’d long-since emotionally checked out of the conversation.  It’s bad enough that Karma and the Universe has only managed to catch up to this man now… now that he’s actually calmed down and is a decent person.  And that in punishing him, Karma is also punishing my mother and I… and my sisters… and the rest of his family.  But now, not only could the ONE thing I asked for for my birthday (the day before graduation) not be done under any circumstances, really… if they have to open him up?  My mother won’t even be there if he stays the night.  She won’t be able to leave him.

I can’t blame her.  I wouldn’t be able to either in that situation, with someone I loved that much.  But I can certainly blame the Universe.  I feel betrayed.  And I feel like that last shred of hope that something greater than myself has the greater good of the world in mind… is gone.

And I don’t know if I can ever get it back.