Touch me and then turn away
And put your hands into the flame
Tell me if you feel this pain
Cause I don’t want to be a ball and chain, no… 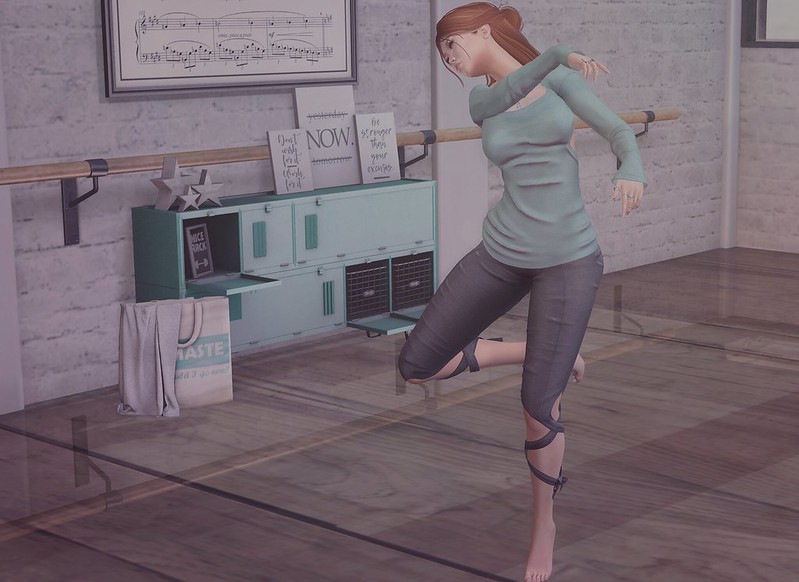 n. the moment of realization that your quintessential future self isn’t ever going to show up, which forces the role to fall upon the understudy, the gawky kid for whom nothing is easy, who spent years mouthing their lines in the wings before being shoved into the glare of your life, which is already well into its second act.

Have you ever had one of those moments where shows like Big Bang Theory make you wonder if, at any moment in your life, your future self will randomly show up in your living room because time travel has been invented in the future and you’re about to make a really stupid mistake?

Granted, I’m not sure what kind of mistake you’d be making in your living room alone on a Saturday night… but bear with me.

I get to that point some days.  The days where I just kinda stand here for a minute and look around… wondering if my future self is going to show up and fix the consequences of something stupid I’m about to do.  Or something stupid I think I’ve recently done.  And the more that it doesn’t happen, the more I wonder if 1.) I don’t exist in the future, or 2.) We just never invent time travel.

I’m not sure which one of those theories I dislike more.

But when I have one of those mini, anxiety-filled moments when I try to understand the future and understanding doesn’t come, one of the things that has always helped me cope, especially in SL, is dance.  I’ve been dancing in SL (performance dance… not, like, pole dancing) since 2009.  And so just like photo-therapy has become a go-to for me lately, dance-therapy used to be the biggest go-to for me.

I’d wander off into a corner, put my dance HUD on, and just go to town to a random piece of music playing through Youtube.

It’s how I wound up competing as often as I did.  9 times out of 10, pieces I competed in SL were never made specifically for a competition.  It was rare that I would enter a competition and then write a dance.  I would have a dance written from a time that I needed to write it, and then enter it into a competition or exhibition whenever the theme fit.

So imagine me being in my happy place with all the gym/dance/yoga equipment and clothing at Collabor88 this round!

Though I kinda wish my future-self would have stopped me from spending so much.  Real talk.