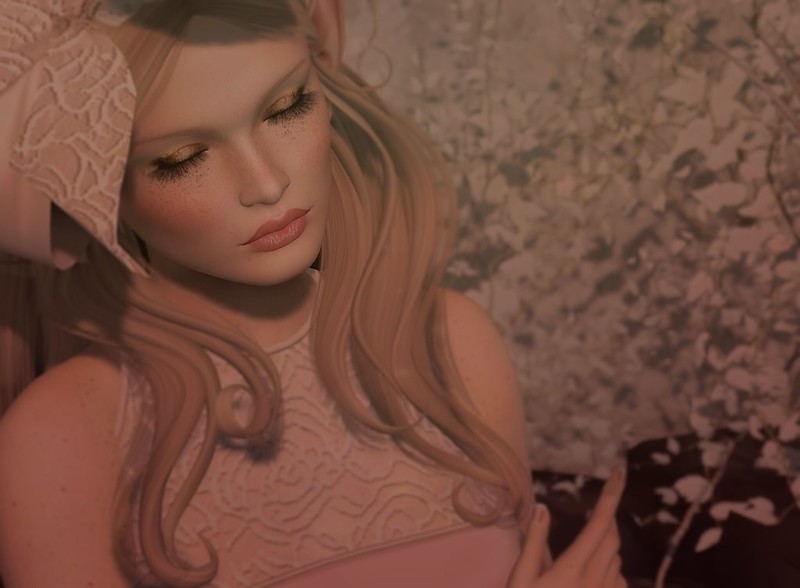 Master is… not a fashion model.  So he’s not quite versed in a lot of the political nonsense that goes on behind the scenes – or the feelings we perceive happen behind closed doors.

“Oh, well I can’t cast for this, because so-and-so hates me.”  “I can’t do this, because if I work with such-and-such, this person will blackball me over here.”  It’s exhausting!  And He doesn’t get it.  Lol.

As if it was so simple.

It’s both mentally and physically exhausting… even thinking about competing, let alone doing it.

So we’ll see where I’m at, and where everyone else is at when the time comes for all that audition process craziness next year.  Because I tell you what… one thing I won’t do?  Compromise my own integrity to stroke anyone’s ego.  So far, I have felt fully confident in aligning myself with and competing in the Miss Virtual World pageant under Reign’s… well, reign.

*Laughs*  The pun was begging to be made… sorry.

So make no mistake, I fully stand by and support the way this particular pageant is run.  We’ll just have to see where RL is when the time comes around next year.

Cause I’d rather walk alone than let them throw dirty confetti.  🙂

One thought on “Confession .50. I’d Rather Walk Alone Than Let Them Throw Dirty Confetti…”