I’m not discarding you like broken glass
There are no winners when the die is cast
There’s only tears when it’s the final chance
So don’t give up, it’s just young lovers’ romance… 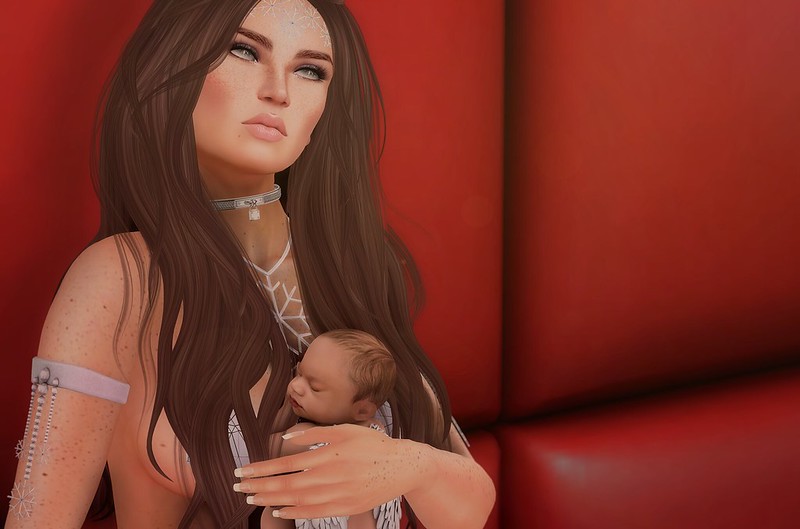 There is a naming tradition in my family, that at least one girl in a generation must have the mother’s first or middle name used.  I didn’t get named with the tradition because by the time I was born, my aunt had already had my cousin, and had given her the family middle name.  However, because it looked like I was the only female in this generation that may have children, it would be up to me to use my mother’s first name, or her middle name.  There is a horrible, rare disease in my family that we think my female cousin has, and if she does, she doesn’t want children.  She doesn’t want to make them live through what she had her brothers are going through/have gone through.

So I’ve known from that moment that I wanted to name a little girl Sabre Diana.  I hate my mother’s middle name, so I knew I would use her first name, and I have always loved the name Sabre.  Unique, without being something like Watermelondrea.  (Though no offense meant to those with names like that.)  Sabre Diana would be that little girl.

However, with several of the medical problems I’ve had in recent past, I’ve been told that it would be heavily unlikely for me to be able to conceive children of my own.  I’ve not even really talked that over with my mother… I just keep telling her, “By the time I’m ready to have kids, you’ll be sick of grandkids,” since I have 12 nieces and nephews by my 3 step-sisters.  She keeps telling me no, that she would love to have biological grandchildren, especially ones that would live close, since we’re both here in Alabama, and everyone else is in Indiana.

I’ve never asked the doctors for sure.  And I’m not sure I want to know yet.  What I don’t know, won’t potentially devastate me.