I’m not asking for a lot
Just that you’re honest with me…
My pride is all I got. 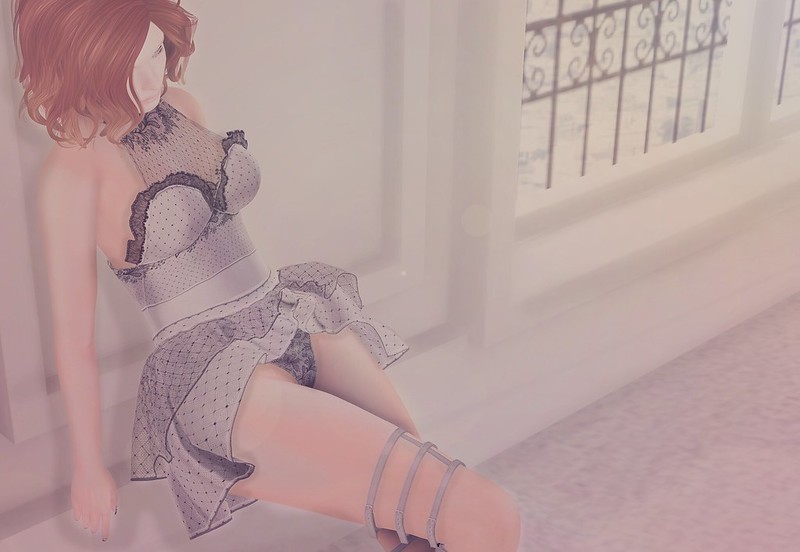 It’s been 7 months.  You probably didn’t know that.  I didn’t know it until I thought about it the other day and went back to look for my petition.  7 months since I wrote it and gave it to you.  Do you remember how terrified I was?

I was, like, in tears when I gave it to you.  Real talk?  I wanted to run away.  Or, I guess the SL equivalent is tp’ing away?  Like… my stomach was in knots.  I was terrified of you.

One of the people I’m closest to in this god-forsaken grid, and I was /terrified/ of you.

I still am.  Every time I think about that petition, and the idea of re-submitting it at some point.  I start to shake… my heart rate rises… I hyperventilate sometimes if I’m having a particularly stressful day to begin with.  Like… full on panic attack.

And sometimes I wonder if that’s a bad sign… but the more I think about it, I realize it’s kinda the opposite… at least to me.  It’s just indicative of how much I actually do want it.  That might sound silly to you… but to me, I don’t know.  To learn from You has always been something I’ve wanted to do.

So please… when I ultimately hand you this petition again… keep that in mind.  For the love of all that is holy and good… please have mercy on me.