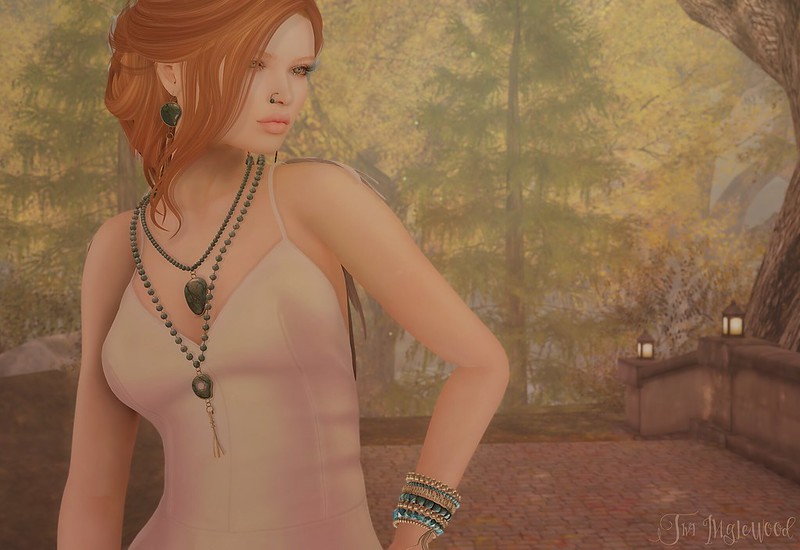 I guess that’s sort of the unofficial theme of today’s blog.  Like the title says, I do dumb shit… a lot.  And I do.  I listen to other people sometimes far more than I should, and I used to take their opinion into consideration far too often.  Now, like in an earlier blog I posted, I still believe that’s a very important thing to do professionally, because how else are you going to know when someone’s being a two-faced asshole who just wants to take advantage of you, professionally?  But when it comes to personal relationships… I used to hold far too much stock in what other people told me.

And it lead me to do some dumb shit.

The thing about people emotionally manipulating you, is that they genuinely act/seem like they care about you.  Hell, they could be some of the closest people in your life, so you think.  Someone who’s been “there for you” for years.  Maybe even someone you look up to like a parental figure.  The fact of the matter is, the closer they can get to you, the easier their job becomes.  You trust them, therefore you would never think they were the ones using you.  No.  It’s always the other person, right?

That’s what’s happened to me recently.  But there wasn’t even a “Fuck you, Tivi.  You never meant anything to me anyway.  You were never my friend anyway, let alone my daughter.”  And that’s, like, cold.  Especially coming from someone whom I’d been friends with for literally going on 8 years now.  Someone who knew much of everything.  Someone whom I trusted with pretty much everything.

But the thing about being AWAY from an emotional manipulator… is that you can see everything else so much more clearly.  And it’s entirely different than you used to think it was.

Let me try to explain what I mean…

I ended a relationship a long while ago, with a man who was pretty fucking amazing.  Sure, we argued sometimes… but – looking back on it now – not any more than your average couple that is made up of two incredibly passionate and stubborn people.  Especially when we both do some of the same stuff, like take and edit photos, we’re going to have strong opinions on things, and those opinions may not always be the same.

But the more I talked to this person who was supposed to be closer to me than everyone else, she had me believing that these arguments were red flags.  That something really shady and horrible was going on.  When really?  It was all perfectly normal shit.  At least to begin with.  Sure, we let things spiral out of control, but by that point, both of us were so offended that the other felt the way they did about the situation that we got personally defensive of ourselves, and lord knows… when two passionate bull-headed people get defensive?  All hell breaks loose.

I ended that relationship, over what I was convinced was the equivalent of emotional abuse.  I’m not sure exactly why I didn’t see what was happening then… because I’ve BEEN through all that before, and this was entirely different.  However, I had been convinced that’s what it was, and so I was ‘getting away’ from it.  I was ‘breaking free’ and ‘doing the right thing’.

When really?  All I did was lose a couple years with someone I care deeply about, who cares deeply for me.

Anyway.. enough with the depth.

I got a new sponsor this weekend!  And oh my god, was I excited to get that group invite.  I had just woken up… my sleeping pattern has been rubbish with the unexpected week and a half off from externship… and I sat down, cleared out my group notices, and I saw that other than notices and a couple transactions from a gacha yardsale, I had an invitation.  I looked, and lo and behold… I GOT INTO THE GLAM AFFAIR BLOGGERS GROUP.

And of course, everything Aida has made for the Catwa heads lately has been utterly gorgeous, so I went looking through the group and found this little number that I adore…. in every shade and makeup option it’s made in… so of course I had to show them ALL to you.  Well… almost all of them.  There’s some super special makeups that I have plans to show in a later post that I’m super excited about.  But these are all the regular skin tones and makeup options.. 14 of them total in the two pictures.  These bust shots for the skin tones are all unedited, taken in Black Dragon viewer with Strawberry Singh’s Headshot windlight.

I simply couldn’t choose what to show, so I hope you’ll forgive the small images, but appreciate the look at all of the different skintones offered in the gacha.  😀  More info on where you can find them can be found in the credits below, as well as everything else in the edited photos at the top of this post.

..:: Location ::..  Blithe
* Thank you Harlow, for not kicking me out for standing there naked in the Bathhouse for hours taking photos for the side-by-sides while you were having a party up at The Dive.  😛