Look at me, really look at me
Heart of a champion, eyes that have seen
Murder on my street, death on my block
Cops that be more criminal than cop… 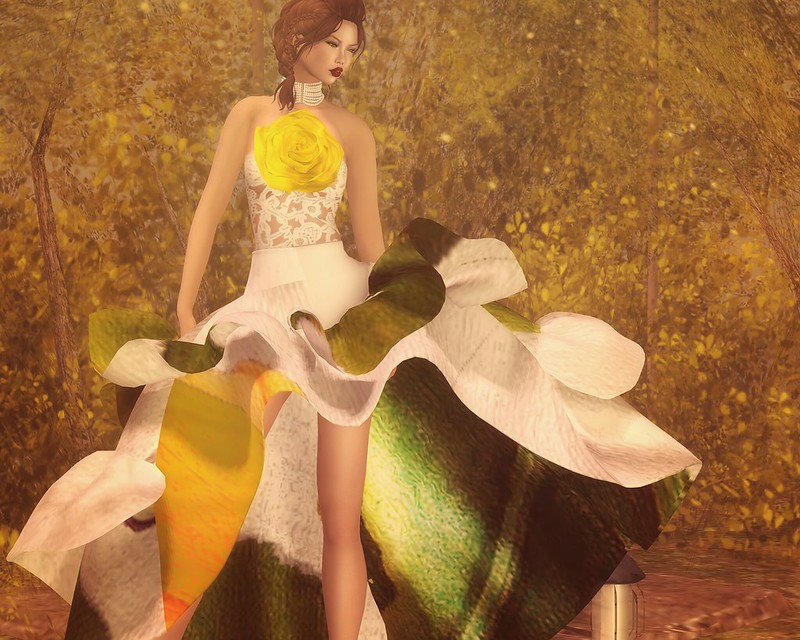 I warned you all on Facebook to start expecting a string of Empire songs from the back half of season 2 to riddle my upcoming blog posts.  I ADORE a vast majority of the music (with the exception of anything Tianna [Serayah] did) from this part of the season, and so it’s definitely enough musical fuel to keep me going for a bit.

Especially the second post I should have coming up for you later today… it’s had me thinking the last 24 hours or so.

But this post is long overdue.  And when I say long overdue, I mean the photos have been sitting on my Flickr stream for over a week.  I just never got to blog them.  I entered Miss Virtual Diva this year, if you didn’t know, and these were my entry pictures.  But this ALSO happens to be one of Ms Angy’s gorgeous new releases recently.  You can find this particular gown at the retail area from .PENUMBRA.’s Spring/Summer 2016 Fashion Week.  While the Fashion Shows officially wrapped up yesterday, the retail area will remain open until June 5th, 2016, so you still have some more time to go scoop up some things you missed… including this gown, if you were crazy enough to bypass it the first time.

Part of the reason that these pictures have been sitting on my photostream unblogged for over a week is that from last Tuesday until Friday night I was offline, SL wise.  I was still posting to Facebook from my phone, so you could follow the saga of my surgery and recovery there if we’re friends… lol… but I had my gallbladder removed last Tuesday and spent that period of time at my mother’s house recovering.  Not only is my mother a Registered Nurse who is able to oversee my healing process and be sure that things are as they should be, she’s also a pretty protective mother who pretty much determined either I was staying with her, or she was staying with me.  Now, she hates SL, so I wouldn’t have been here regardless.  And I have basic cable (local channels)… she has DirectTV.

Needless to say, she won.  LOL.

And I’m recovering pretty well.  I went back to class today, even though at the end of our lunch break I needed to take a pain pill and nearly had to leave a little bit early to be sure that its effects didn’t impair my driving,  but I’m pretty sure that’s just because I didn’t really anticipate how much more intense class would be than simply being at my computer desk since I’ve been home.  So I went in ill-prepared.  Hopefully I’ll be a little bit better tomorrow.  (Especially since our instructor is going to be an hour late coming in tomorrow, so we have an independent study for the first bit… which will make the lecture shorter than normal.  I’m ok with this.)

And once I get through the week, we have a long weekend.  We get Memorial Day off on Monday, so our school week next week is actually Tuesday-Friday instead, where we make up Monday’s class on Friday.

Midterms are this Wednesday and Thursday though.  That’s not fun.  😦  At least my Anatomy midterm sounds like it’s going to be the same as it was when I took the class in January.  So I don’t have to stress about it.  I’ll only have to worry about Clinical.

And boy do I ever worry about Clinical. 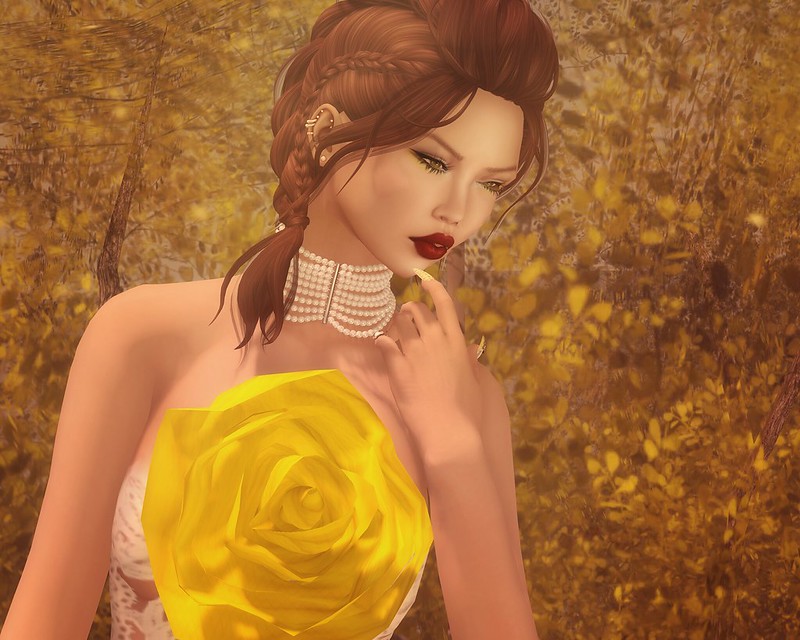 ..:: Poses ::.. I’m going to be honest, I don’t remember, and I didn’t take notes…  Normally I do my post right after I shoot/edit, so the poses are still pulled up on my screen, but since this is so long after the fact, I really just don’t remember.  But I’m almost positive that they are from oOo Studio, so I’m going to go ahead and give them a shout-out here!