Takin’ all the shots, I ain’t missin’ any freethrows
We just touched down, like Marino
Bitch, I’m in the building
I think it’s time to reload… 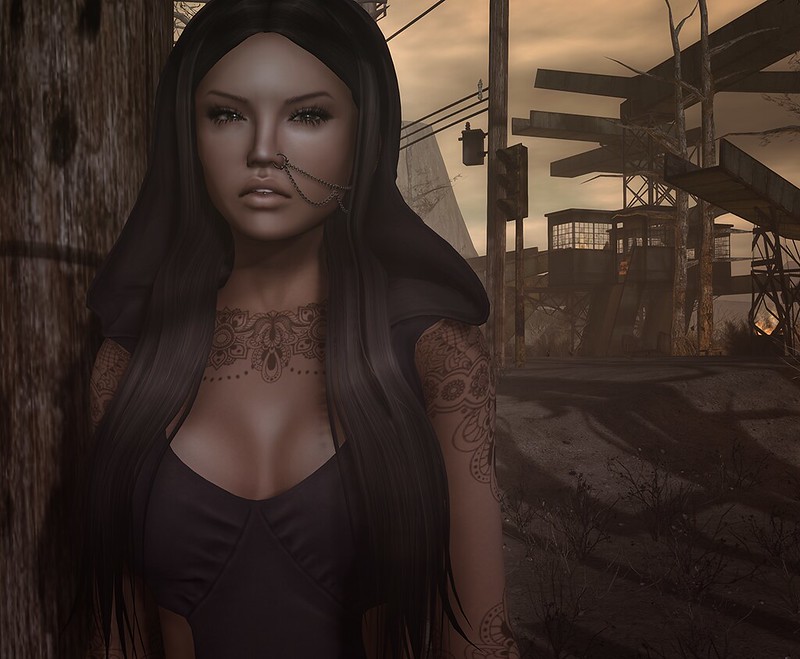 For those of you who didn’t know, from, like, the 21st of March until yesterday, the 28th, I was involved in AlterEgo’s 7th Face Off contest.  To me, it was the closest thing to a “Face” contest this brand would ever hold, and so, being that AlterEgo has been my obsession for far longer than I like admitting sometimes, of course I entered, and I was determined to end up on top.

Now… these sorts of competitions are kinda hard to garner support in.  Pay-to-vote isn’t exactly on the top of my list of things I want to talk to my friends/ask them about.  But I knew I needed support if we were going to pull this out.  And I DO say ‘we’ because it was a group effort.  Contestants could not vote for themselves, so I sat on the bench and watched, mostly powerlessly, while votes ticked by and the lead was constantly exchanged during the four day voting period.

I have always called myself a Pessimistic Optimist.  Which basically means the glass is never too full or too empty, but I never have enough water.  Lol.  I want to believe that good things can happen, but I convince myself that they won’t, because then I’m either proven right, or pleasantly surprised.

In the end, these things are about who has the most friends with the most lindens that are willing to donate between the given voting time.  It’s not really about who’s picture is the best or who cares about the brand, etc.  However, I promised from the very beginning, that I would fight, and fight hard, as someone who CARES about Toxxic and her brand, to come out on top.

And damn if it didn’t happen!  I won!  Well, rather, we won… because again, it was such a group effort.  It was hard fought until the very end, and I was still only on top by about 100 votes, but in the end I have an amazingly supportive group of friends that I could have not done any of this without.  Vi, Nova, Alina, Princess, Damien (whom I had never met before, but he came out to help because I knew Princess… how amazing is that!)… and anyone else that voted even once.  Every single vote counted, and it all added up to what it was.  And amazing experience.

I cried last night when it happened.  I did.  And while that might be melodramatic… think about it.  If you won the “Face” contests for one of the larger brands out there… if YOU were the one standing there being named Ghee Girl, or Miss Kelini, or Miss Virtual Diva, or Miss Azul… I’m pretty sure the emotions would get to you too.  And they very much did for me.

To make things even more amazing, when Toxxic donated a portion of the proceeds from the contest (a sum of L$27,000) to the American Cancer Society via an in-world kiosk, that kiosk was set to the team that I call myself a member of, Team Shadow.  Poor Gem, I had to IM her, “What’s our team number?”  Lol.  Little did you know, Gem!  Muahaha.  (Also, I believe that kiosk is still in front of Toxx’s store, if anyone wants to donate to the ACS that way!  Her SLURL will be in my style credits.)

That L$27,000 pushed Team Shadow to Gold… something I didn’t know would happen, and that made it all the more amazing.

And that was just Monday!

Currently, I’m biting my nails waiting for my RL grades to be posted.  Judging from what I know I got on my Midterms and Finals, and on any other tests in the classes… and other assignments… I SHOULD get at least a 3.7.  It’s just a matter of, with as few points as I missed on anything all term, do I have enough to make a 4.0?  All we know is grades will be posted “sometime tonight”.  No one seems to have a remotely definitive time of when that might be.  Haha.  So I keep biting my nails and refreshing the page.  Those of you who follow me on Facebook, I’m sure, will hear the news before the next time I blog and update you all.  😛

Hopefully I’m upgrading my phone on Thursday.  Something minor to y’all, but pretty major to me.  Half the time I make a phone call, it doesn’t ring to the other person… people can barely hear me when they DO answer half the time, I have to swipe through several screens just to get to my pinlock screen and even then sometimes it flashes black a few times before finally giving me my home screen.  And it’s started not wanting to take a charge either.  So we’ll see how phone upgrade land works out.  Haha.

Oh, and I managed to get into Uber last night AND today… so check the credits for some new awesomeness from a few of my favorite brands, incluuuuuuding a NEW SPONSOR.  Welcome to my world of craziness, White Widow, and thank you Julie and Vanessa for this opportunity.  ❤

It’s just all around going to be an amazing week.  I hope you all are having a good one too! 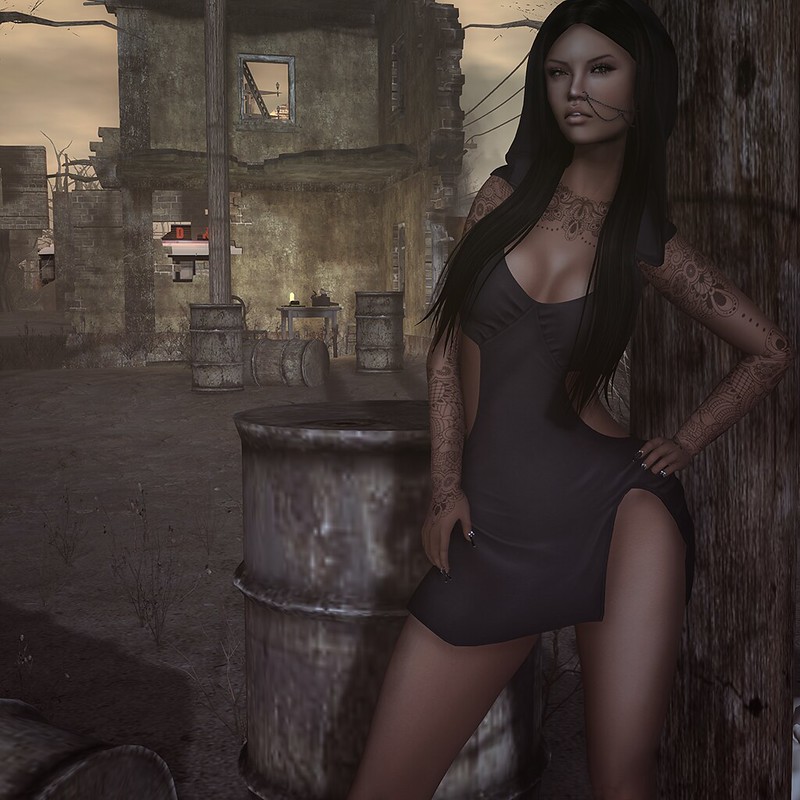 ..:: Location ::.. Old Art Junk Store & Wine Garden
* I found this sim by exploring THIS page of photographic sims.  And amazing resource for photographers and explorers alike.  ❤